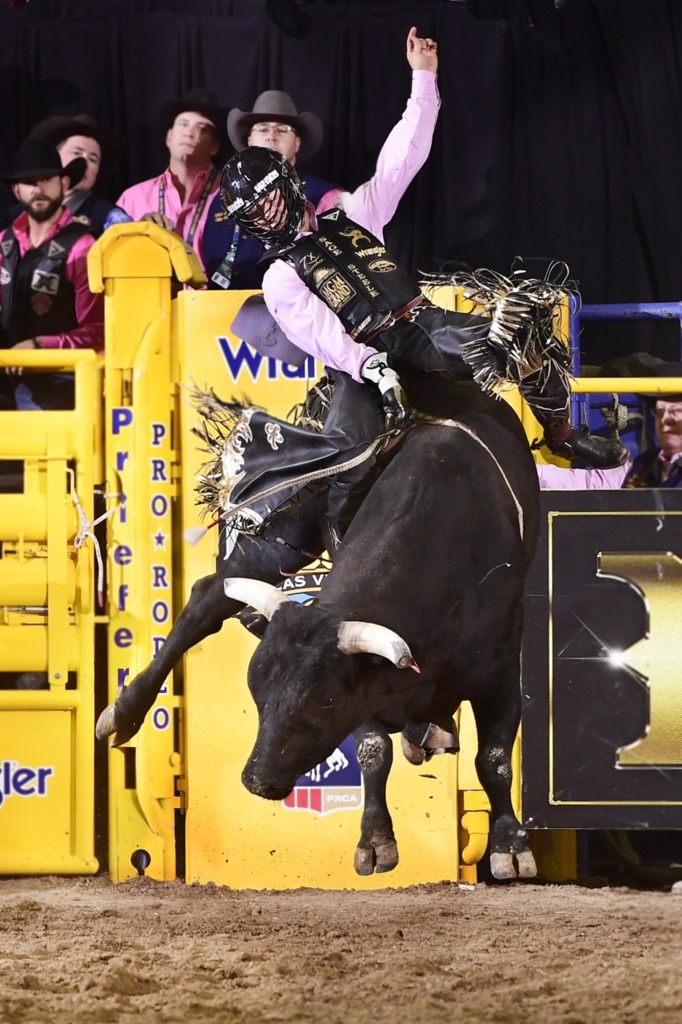 SWIFT CURRENT, SK –  On May 25, 2019, a loaded field of world class bull riders will be in Swift Current for the Cody Snyder Xtreme Bulls Invitational Bull Riding presented by Redhead Equipment, at the Innovation Credit Union i-Plex, followed by the Crutch’s Party in the Dirt Cabaret, featuring the bold, brilliant, and badass country group… Nice Horse!

In addition to the 5 time World Champion and current world #1 ranked Bull Rider Sage Kimzey, and #1 ranked Canadian Bull Rider and local legend Jared Parsonage, Swift Current will be treated to a extraordinary group of top ranked bull riders that include:

This event will also feature World class bulls from Canada’s top stock contractors, including the great CFR & NFR bucking bull Brahma Boots Chrome from Outlaw Buckers. Also, up for grabs at the Swift Current Invitational is over $25,000 in prize money which counts towards the National Finals Rodeo in Las Vegas and the Canadian Finals Rodeo in Red Deer.

“This is the greatest lineup of bull riders we have ever had in Swift Current in the 9 year history of the event” said Cody Snyder. “To have a 5 time World Champion in Sage Kimzey coming to compete truly speaks of the class of event and the calibre of bulls we have in Swift Current”.  Fans will be treated to a history making event as this is the first ever Xtreme Bulls event in Saskatchewan.

“The Swift Current Broncos are thrilled to have such a strong lineup of riders come to our area, and excited that our bull riding fans and Broncos supporters will get to witness these Canadian and World bull riding legends” stated Broncos Director of Business Operations Nathan MacDonald, “the Redhead Equipment Xtreme Bulls Invitational and the Crutch’s Party in the Dirt cabaret are going to be a great kick off to summer for our South West Saskatchewan community”.

The event begins at 7:00 PM and is followed by the Crutch’s Party in the Dirt Cabaret featuring Nice Horse in the Innovation Credit Union i-Plex curling rink immediately following the bull riding, with doors opening at 9:00 PM.

Tickets are on sale now and will be going fast! Visit http://scbroncos.com/xtremebulls/ for more details.

Crutch’s Party in the Dirt Cabaret