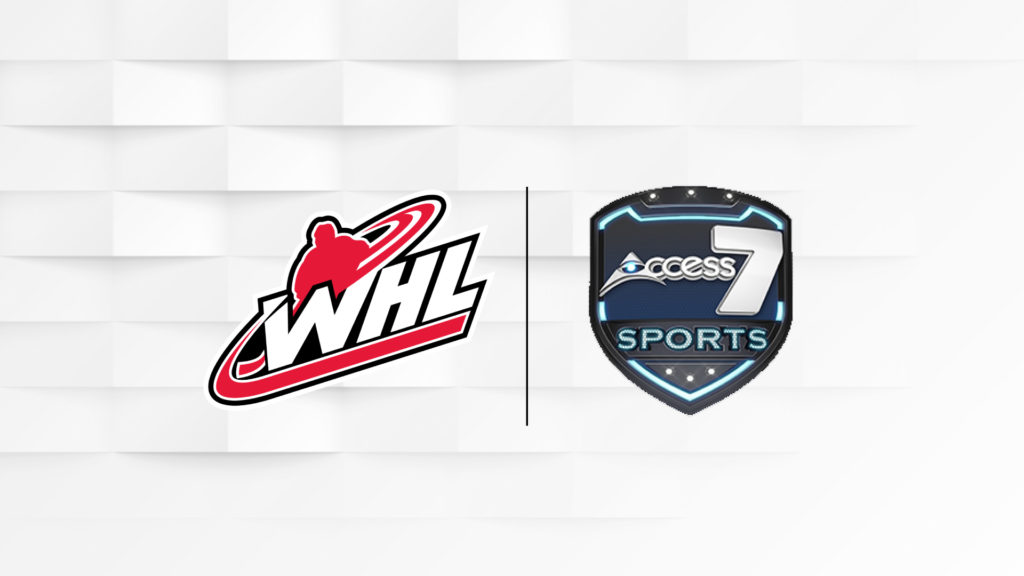 Swift Current, Sask. – Access Communications, partner of the Western Hockey League, is pleased to announce it will broadcast Games 6 and 7 of the 2018 Rogers WHL Championship Series between the Everett Silvertips and Swift Current Broncos.

Access Communications Co-operative is one of Saskatchewan’s largest telecommunications companies, but we do so much more than provide reliable, affordable Internet, television, telephone and security monitoring. What makes Access unique is our involvement in the communities we serve through our Access7 community channels.