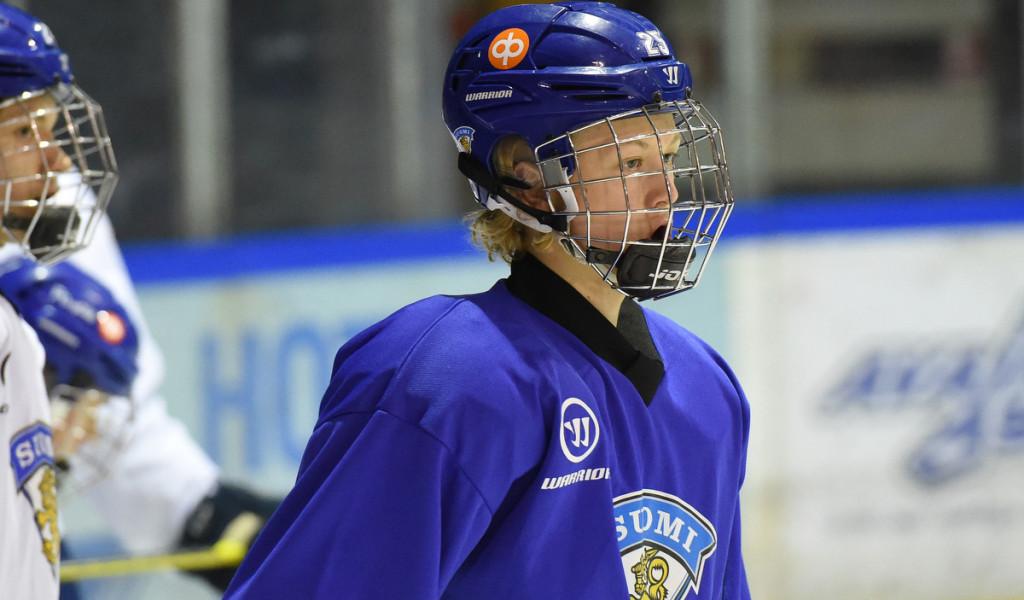 Swift Current Broncos forward Aleksi Heponiemi has been granted a roster spot for Team Finland at the 2016 Ivan Hlinka Memorial Cup. The prestigious annual tournament will be the 26th edition and games will take place in Breclav, Czech Republic and in Bratislava, Slovakia from August 8th-13th, 2016.

The Broncos selected the 1999-born forward with the 10th overall pick in the 2016 CHL Import Draft last June.

“Aleksi is a quick skilled player that we were very excited to draft,” said outgoing Broncos General Manager Mark Lamb. “Him making team Finland for the Hlinka shows that he is one of the elite players in his age group.”

Heponiemi has prior international experience as he played in five games with Team Finland at the 2015 World U-17 Hockey Challenge. The 17-year-old suited up for Ilves U18 of the Jr.B SM-sarja league in Finland, collecting 65 points (25g-40a) in 39 games while earning All-Star honours. He also suited up for the Ilves U20 squad in the Jr. A SM-liiga league, tallying four points (2g-2a) in seven games and scored a goal with Ilves U20 in seven playoff games en route to winning a championship.