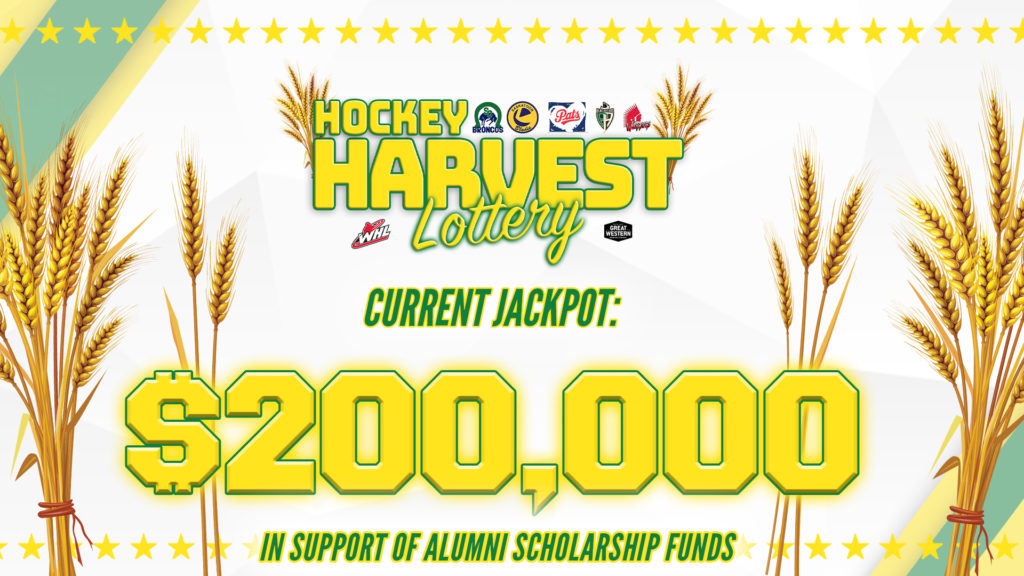 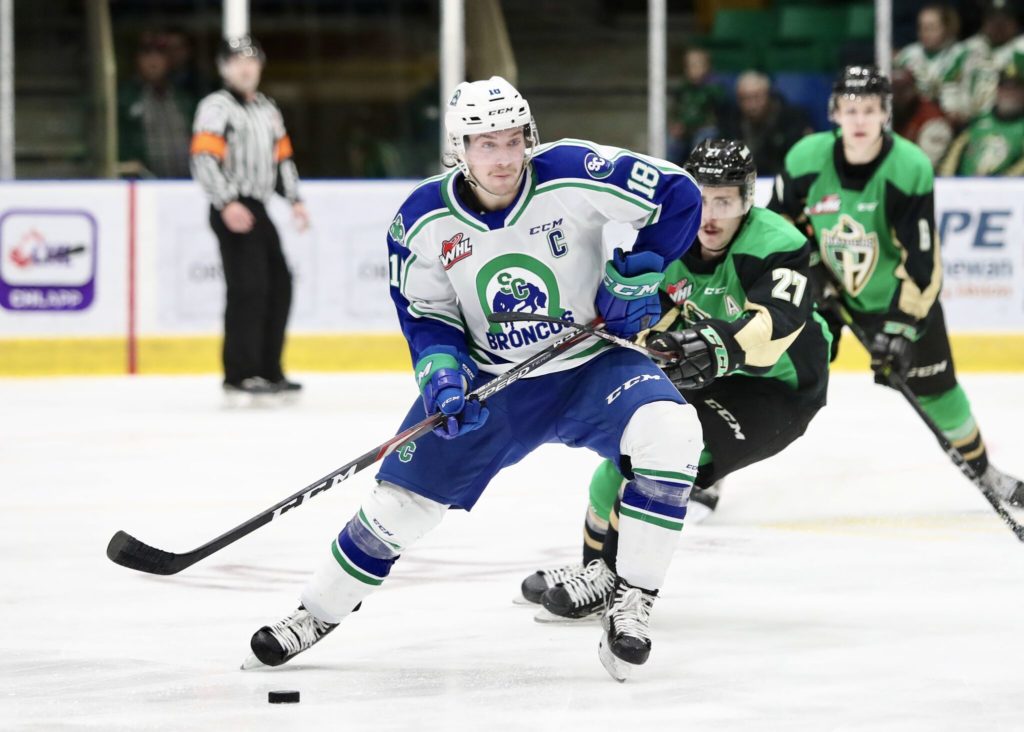 PRINCE ALBERT, SK – The Swift Current Broncos (6-14-1-2) were neck and neck with the Prince Albert Raiders (17-5-3-1) through 40 minutes, but three penalties in the third put the Broncos on their heels as the Raiders scored three times to take a 4-1 game.

A scoreless first period saw the Raiders outshoot the Broncos 16-7.

Early in the second period the Raiders opened the scoring. After Kaleb Bulych reversed the puck behind his own net, Aliaksei Protas intercepted and centred for Cole Nagy who beat Poulter on the glove side 3:05 into the period.

The Broncos had a strong middle frame however as they would end up outshooting the Raiders 11-6 in the second, and tied the game late.

Jaxan Kaluski gained the Raiders line on the right wing before cutting to the slot. Raphael Pelletier went straight to the net and tipped Kaluski’s shot for his first career WHL goal to send the game into the intermission tied at one.

The Broncos took three consecutive penalties in the third period and the second one cost them.

After the puck was dug out of skates in the slot, Ozzy Wiesblatt slid it to Protas in the left circle who fired it off the cross bar and in over Poulter’s shoulder to give the Raiders a 2-1 lead.

A few minutes later, Spencer Moe found the highlight reel and the back of the net when he danced through the Broncos zone before lifting a backhand over Poulter to push the Raiders lead to 3-1.

Swift Current finally had some sustained pressure in the Raiders zone in the final few minutes of the game with Poulter on the bench for the extra attacker, but couldn’t solve Boston Bilous again before Brayden Watts sealed the game with the empty-net goal.

The Broncos have their opportunity to get revenge on the Raiders as they welcome them to the Innovation Credit Union iPlex Saturday night for the annual Teddy Bear Toss game. 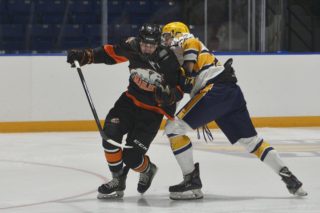 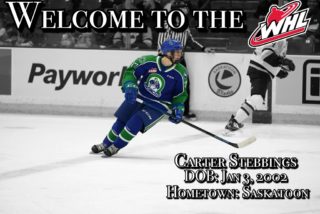 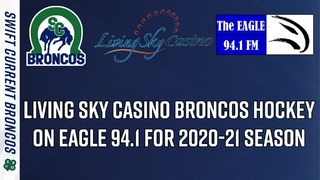 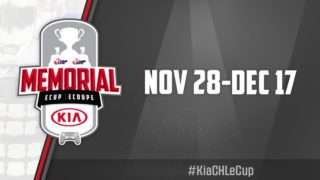 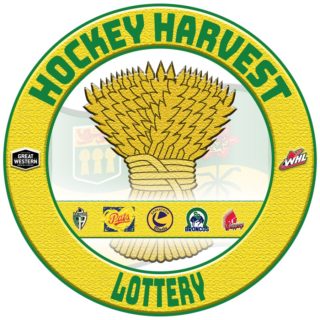