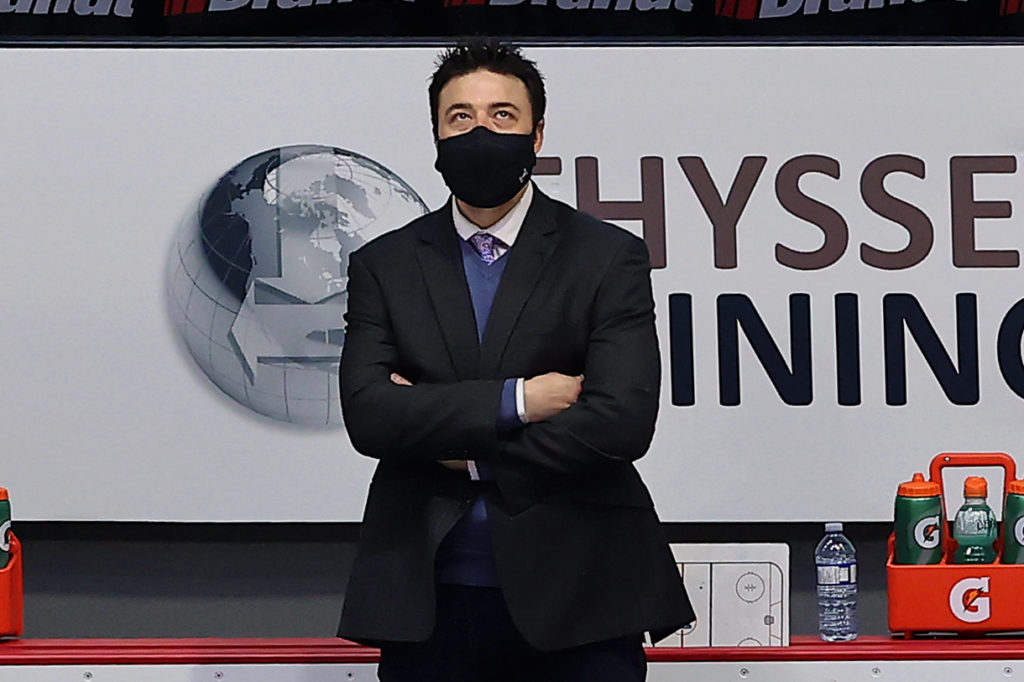 SWIFT CURRENT, SK – It is with mixed emotions that the Swift Current Broncos announce Assistant Coach Brandin Cote will be taking on a new role with the University of Saskatchewan Huskies as an associate coach for the men’s hockey team for the 2021-22 season.

Brandin has been with the Broncos since the beginning of the 2018-19 season, and has been an integral part of the organizations efforts in building towards a strong and consistent future.

“Brandin represented our organization with class and dignity,” said Broncos Director of Hockey Operations Dean Brockman. “He was a valued member of our team and we wish him and his family the best of luck with the Huskies.”

“Brandin has been a big part of building our team and culture towards the goal of sustainable long-term success,” added Broncos Chairman of the Board Trent McCleary. “We are grateful for his contributions to the Broncos organization, and wish him all the best in his role with the University of Saskatchewan.”

Cote will finish out the season with the Swift Current Broncos, and will begin his role with the U of S in July. The Broncos will address the vacant assistant coach in the near future.