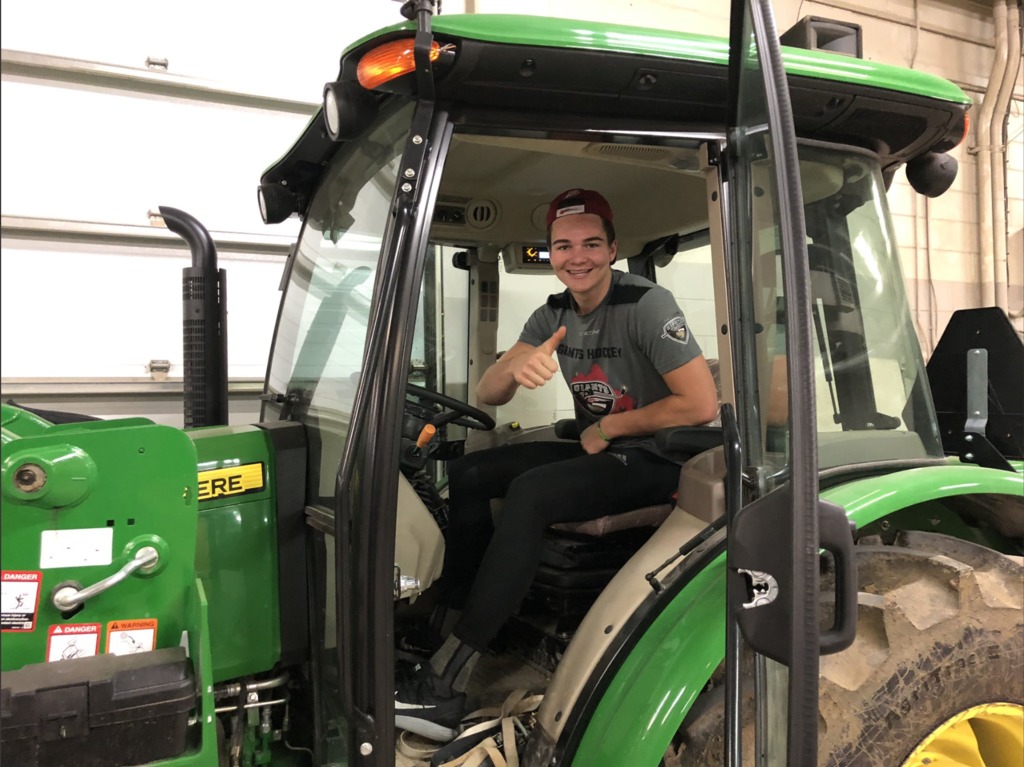 Bulych, from Yorkton, is in his third full season in the Western Hockey League, which has entirely been spent with the Giants. This season he’s recorded four assists in 24 games.

The 6’4’’, 197-pound defenceman has played in 172 games in his WHL career, scoring four goals and adding 19 assists. He was a member of the Giants team that went to overtime in game seven of the WHL Championship last season, skating in all 22 playoff games for Vancouver.

The right-shot defenceman was originally drafted 27th overall in the 2015 WHL Bantam Draft out of the Yorkton Terriers bantam program.

This will be the third team the Bulych brothers have been teammates on after playing together with the Yorkton Terriers bantam team in 2014-15 and the Yorkton Maulers Midget AAA team in 2016-17.

Horning was drafted in the third round, 61st overall, in 2016 and played 139 games with the Broncos scoring 13 goals and 28 assists. He was a member of the 2018 championship. The Broncos wish him the best in Vancouver.

Bulych is expected to join his new team in time for Tuesday when the Broncos host the Red Deer Rebels to the Innovation Credit Union iPlex.