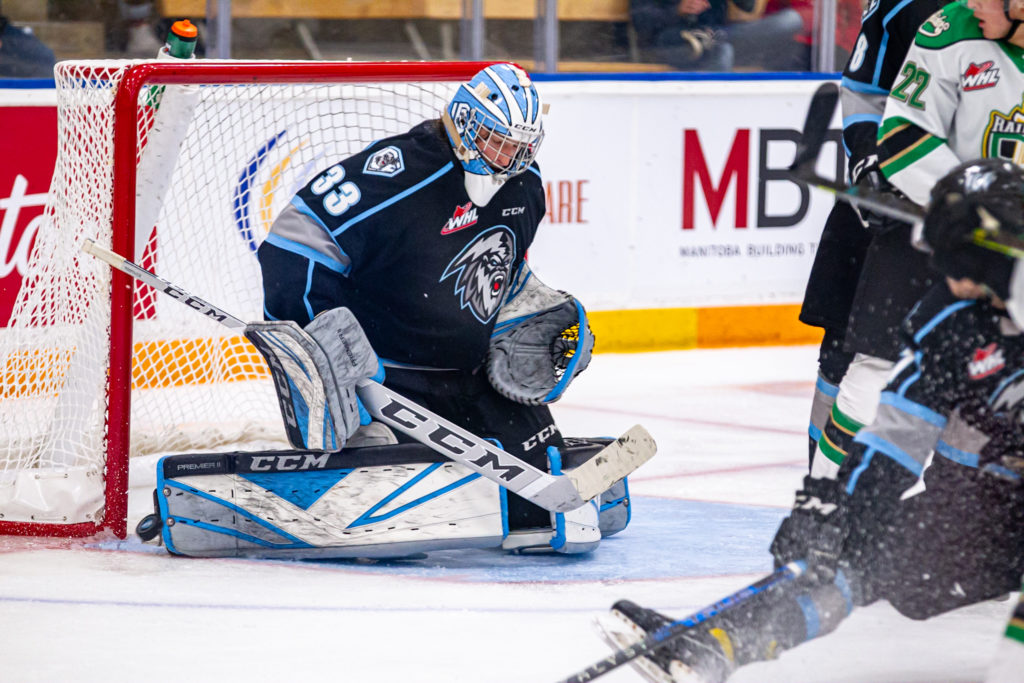 Swift Current, Sask. – The Swift Current Broncos announced today that they have acquired 2002-born goaltender Gage Alexander from the Winnipeg ICE in exchange for a 2025 third-round pick. He was a fifth-round selection, 148th overall, by the Anaheim Ducks in the 2021 NHL Draft.

Alexander, from Okotoks, Alta., has played parts of four seasons in the WHL with the ICE, appearing in 45 career games with a 25-11-3-2 record.

“Adding Gage gives us some depth at the position and an opportunity for us to start the season strong,” said Broncos general manager Chad Leslie. “We feel that we are taking a step forward as a group and this addition helps us in that regard.”

Alexander will be on the ice with his new teammates when the Broncos begin training camp in early September.