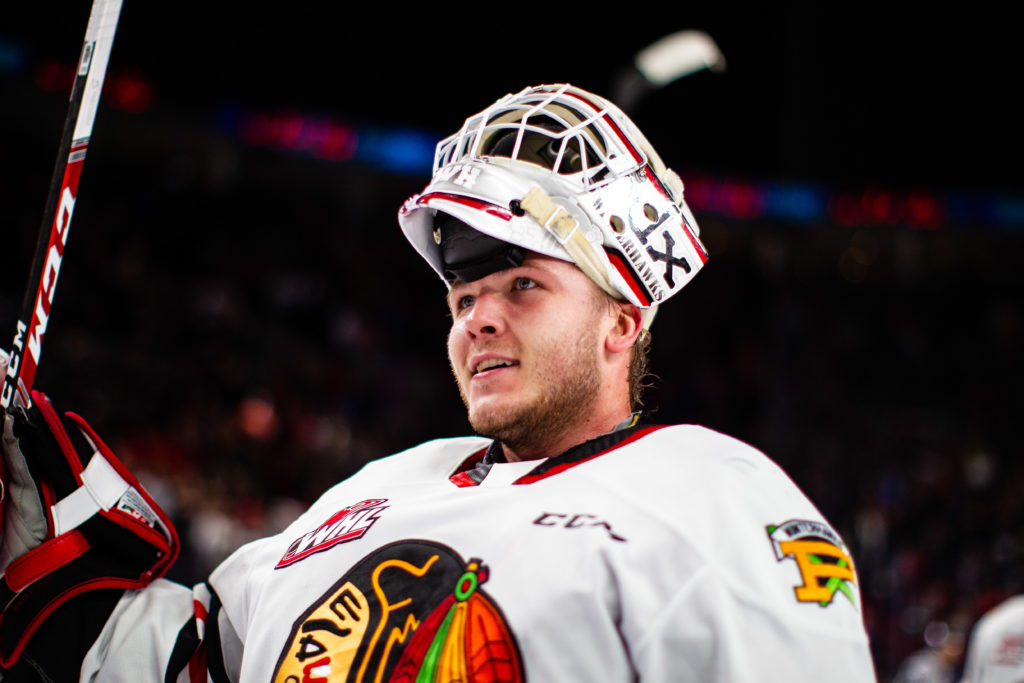 SWIFT CURRENT, SK  –  The Swift Current Broncos announced today they have acquired 2000-born goaltender Isaiah DiLaura from the Portland Winterhawks in exchange for a conditional seventh-round pick in the 2021 WHL Bantam Draft.

DiLaura, from Lakeville, Minnesota, is in his third season in the Western Hockey League and first with the Winterhawks.

He spent the previous two seasons with the Prince George Cougars and has appeared in 44 career games with a record of 11-15-1-5 with a 3.53 GAA and .890 save percentage to go along with one shutout.

DiLaura is expected to join his teammates ahead of the weekend road trip to Calgary and Lethbridge.