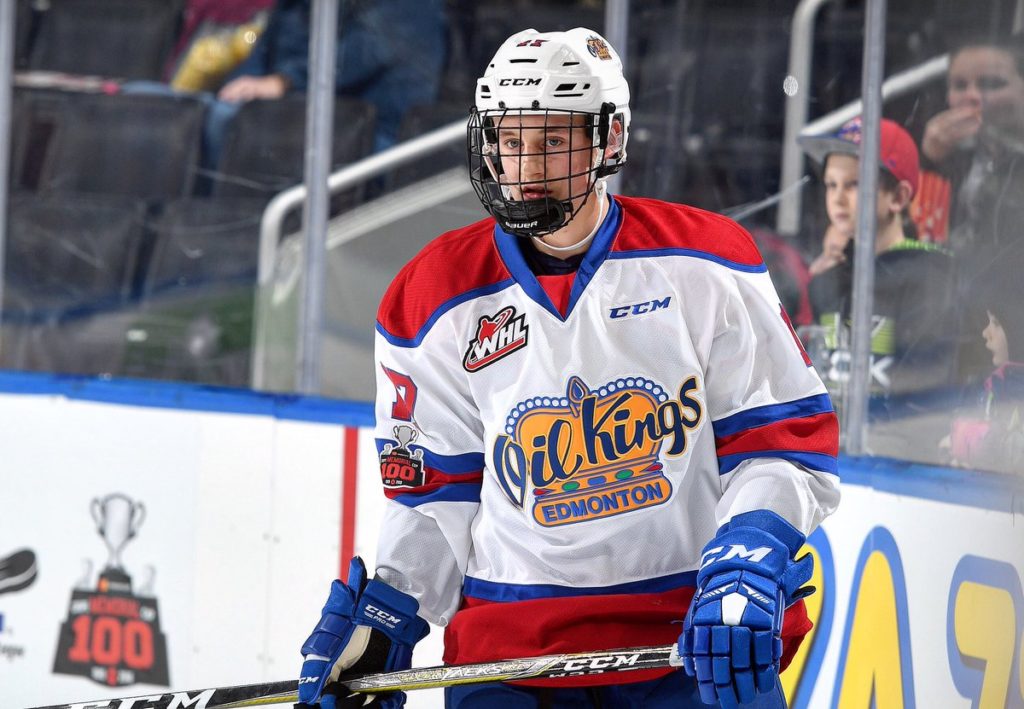 SWIFT CURRENT, SK – The Swift Current Broncos announced today that they have acquired 2002-born forward Raphael Pelletier from the Edmonton Oil Kings in exchange for a 2020 fourth-round draft pick. The pick belongs to the Oil Kings, which was acquired last season in the Andrew Fyten trade.

In the playoffs, Pelletier added two goals and two assists in five games to help the Xtreme win the Midget Prep Division championship.

Originally a third-round pick of the Oil Kings in 2017, Pelletier dressed for five games with the Oil Kings during the 2017-18 season.

The 5’10’’ forward has won a championship in each of his last three seasons, claiming a bantam AAA title with the Fort Saskatchewan Rangers in 2017 and the Elite 15’s CSSHL championship in 2018 with the Northern Alberta Xtreme. 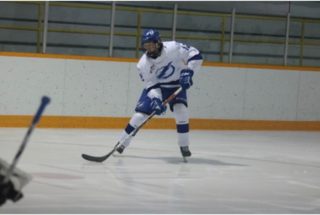