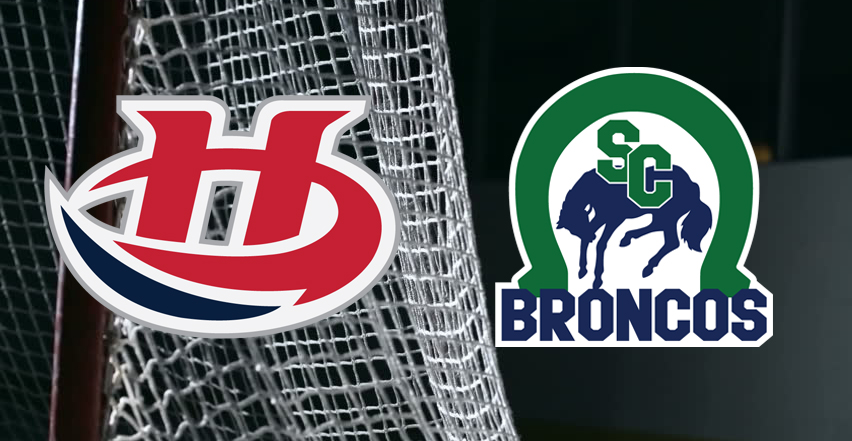 The Swift Current Broncos and Lethbridge Hurricanes will square off for a pair of pre-season matchups this weekend beginning Friday, Sept. 8th at the ENMAX Centrium in Lethbridge. Puck drop is 7:00pm. Then the Broncos will host their lone pre-season game on Sunday evening against the Hurricanes at Fairview Arena with puck drop also slated for 7:00pm.

Admission to Sunday’s game at Fairview is free of charge. Seating availability is limited and will be a first-come, first-serve basis.

Special Teams: The Broncos power play unit is clicking at a 20.0% rate (4/20), while the penalty kill ranks ninth overall, posting an 81.2% success rate.

Lethbridge is two-for-ten on the man advantage and their penalty kill is at 78.6%, good enough for 12th in the WHL in both categories.

Who to Watch: Logan Barlage is tied for first in team scoring with three points (1g-2a) in three games. Goaltenders Bailey Brkin and Joel Hofer are battling it out for the backup goaltending job. Hofer currently possesses a 1-1-0 record to go along with a 2.01 goals against average and a .930 save percentage. Brkin is 0-1-0 in one start and has a 5.00 goals against average along with a .872 save percentage.

The Roster: The Broncos have 29 players on their roster.

Imports are Aleksi Heponiemi from Finland and Artyom Minulin from Russia.