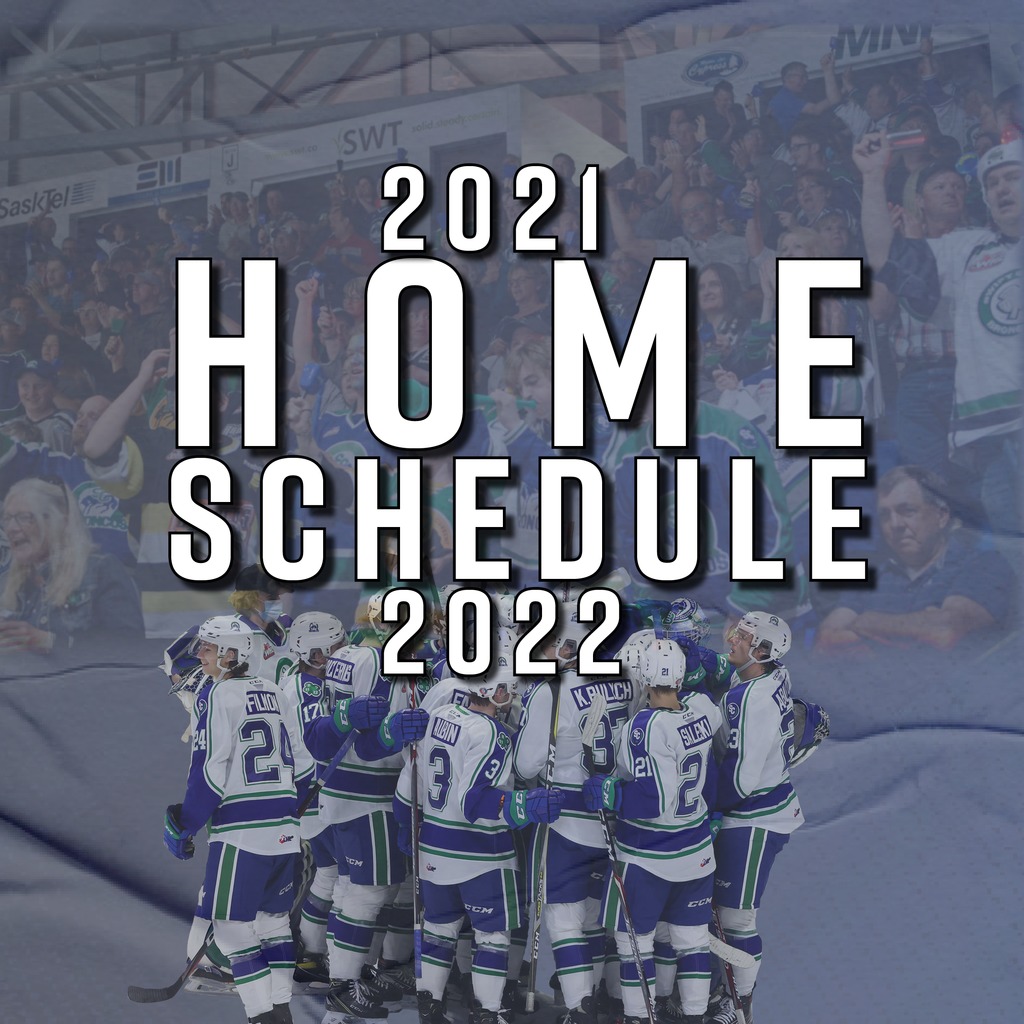 Swift Current, Sask. – The Swift Current Broncos have announced all 34 dates for home games for the upcoming 2021-22 WHL season. The remaining 34 road games in the 2021-22 schedule will be completed and announced in the near future.

The dates and games are subject to change before being finalized. Broncos season tickets will be going on sale in mid-July.

As mentioned previously the Broncos will open the season Friday, October 1 when they host the Medicine Hat Tigers at the Innovation Credit Union iPlex. The remainder of the announced dates are as follows.