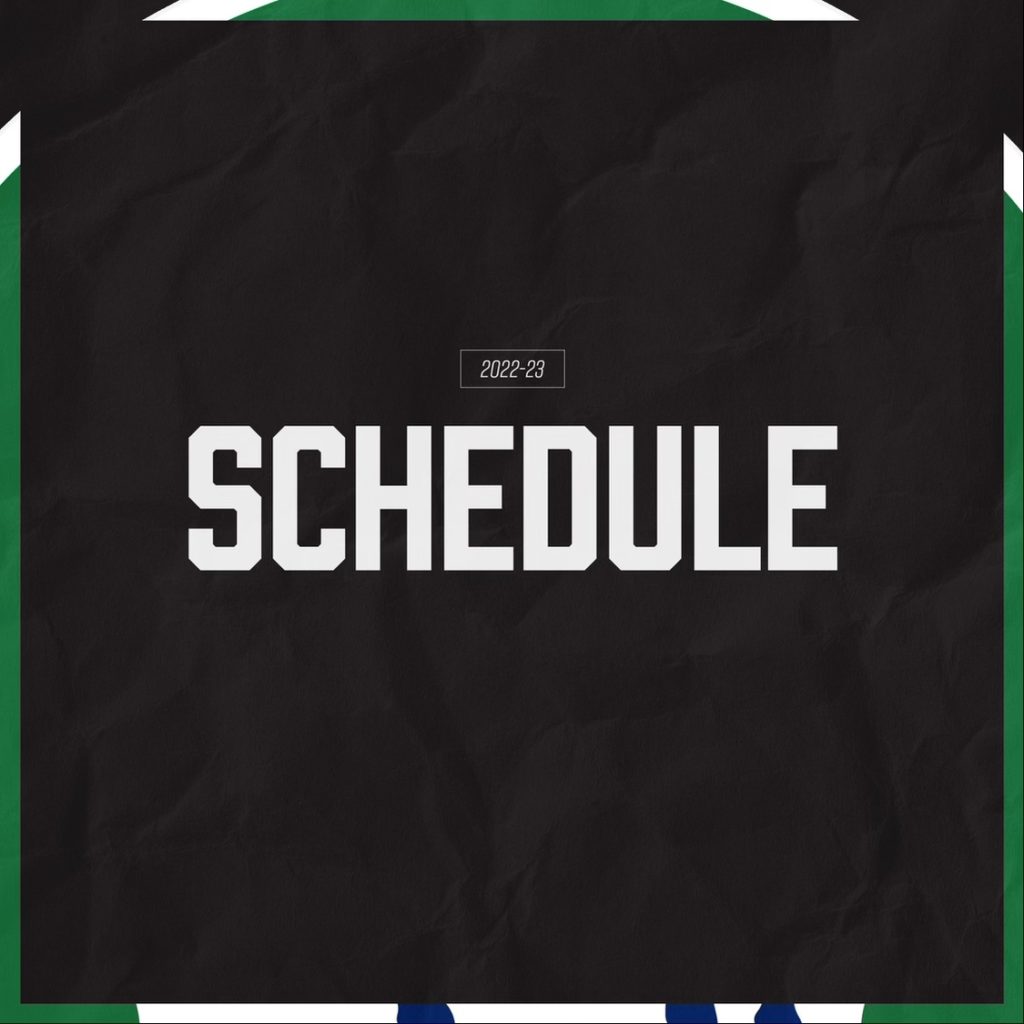 Swift Current will face U.S. and B.C. Division opponents once each this upcoming season, and have a mixed schedule against Eastern and Central Division teams.

The Broncos have a light schedule to begin the season with games on Friday and Saturday in each of the first four weeks of the year. The first mid-week game of the season comes Wednesday, October 26, when the Broncos host the Lethbridge Hurricanes.

The travel schedule is also light to begin the season for Swift Current, with the farthest road trip in the first two months of the season being their first road game of the year when they travel to Calgary on Saturday, September 24.

The Broncos will make just two trips to Manitoba in 2022-23, the first of which comes December 2 and 3, beginning in Winnipeg. The second trip is a mid-week trip, with games on Tuesday, February 14 in Brandon and the following night in Winnipeg.

For the first time since the 2017-18 season, the Broncos will make their way through the U.S. Division in 2022-23. The trip begins Friday, January 27 in Portland before a game in Everett the next night. After two days off the Broncos will play the Seattle Thunderbirds on January 31, before travelling to Kennewick and facing the Tri-City Americans on February 1. The trip concludes on Friday, February 3 in Spokane.

Of the 68 games, 47 come on either Friday’s or Saturday’s, with seven Tuesday games, 12 Wednesday games, and one game on Sunday and Monday.