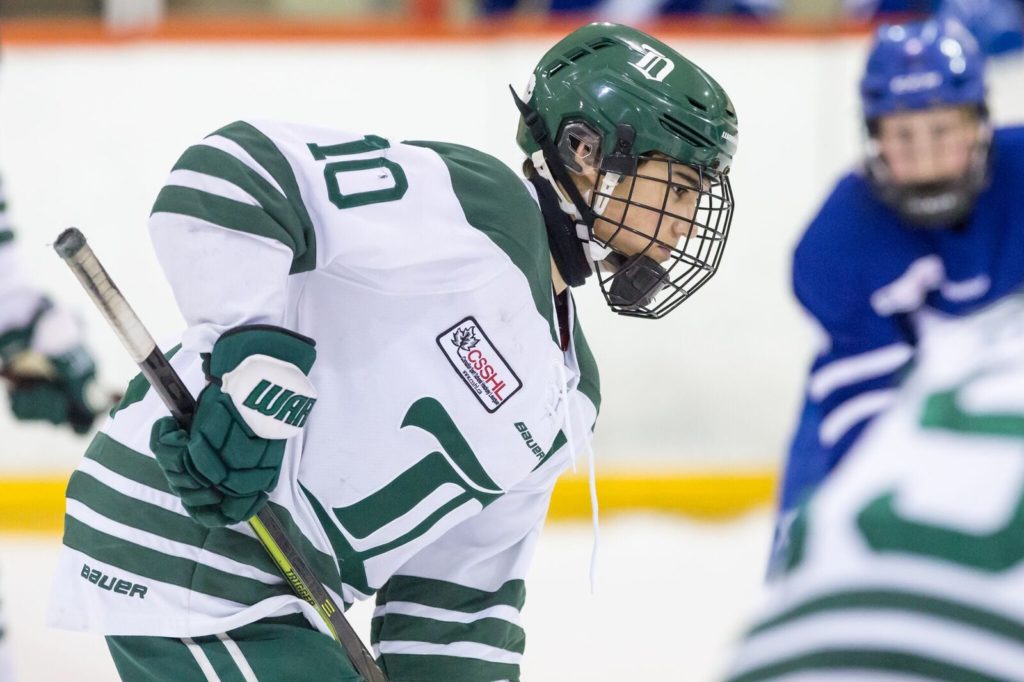 The Swift Current Broncos added 10 players to the family via the WHL Bantam Draft May 2nd in Red Deer. The Broncos also added some local talent by trading 2002 born forward Alex Thacker to the Lethbridge Hurricanes in exchange for 2003 born defenceman Wyatt Wilson. Wilson was drafted in the 6th round by Lethbridge in last year’s WHL Bantam Draft. The native of Swift Current suited up for the Yale Hockey Acedemy Prep program of the CSSHL this season and tallied 6 goals and 23 points in 36 games to go with 38 penalty minutes. Wilson is listed at 6’2, 192 pounds. 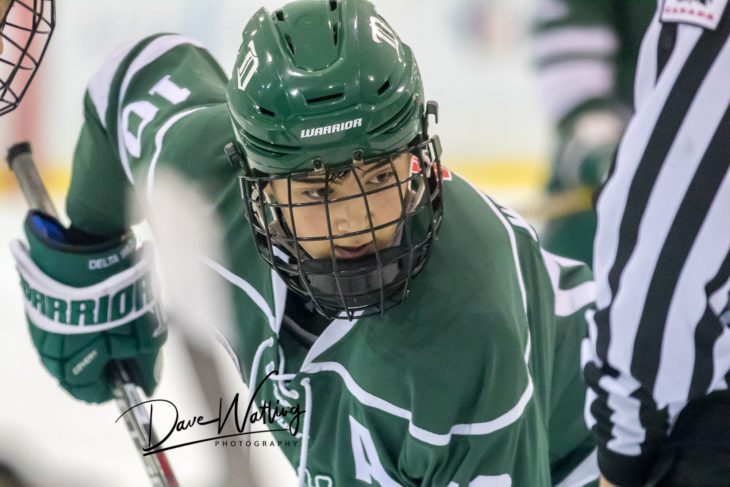 The Broncos had two first round picks in the draft at 14 and 21. With their first pick, forward Mathew Ward was selected. The 5’7, 130 pound forward had 24 goals and 64 points in 30 games with the Delta Hockey Academy Bantam Prep Team. The Broncos acquired the pick from the Portland Winterhawks in the Joel Hofer trade.

Seven picks later, the Broncos selected defenceman Tyson Jugnauth out of Kelowna BC. The 5’9, 135 pound defenceman had 14 points in 16 games with the Cental Zone Rockets of the OkMBAA. The 1st round pick was acquired by Swift Current in the Tyson Sexsmith deal. The Broncos were without their own first round pick as it was sent to Prince George as part of the deal to acquire defensemen Josh Anderson.

Broncos TV caught up with Head Coach/Director of Hockey Ops Dean Brockman after the opening round.

The Broncos had three 3rd round picks and ventured into Manitoba for the first two picks of the third round. Swift Current selected big bodied goalie Reid Dyck from Winkler Manitoba with their first third round selection. The Broncos used an acquired pick to select defenseman Sam Court from Winnipeg. Later in the third round, the Broncos added forward Josh Davies out of Airdrie Alberta. 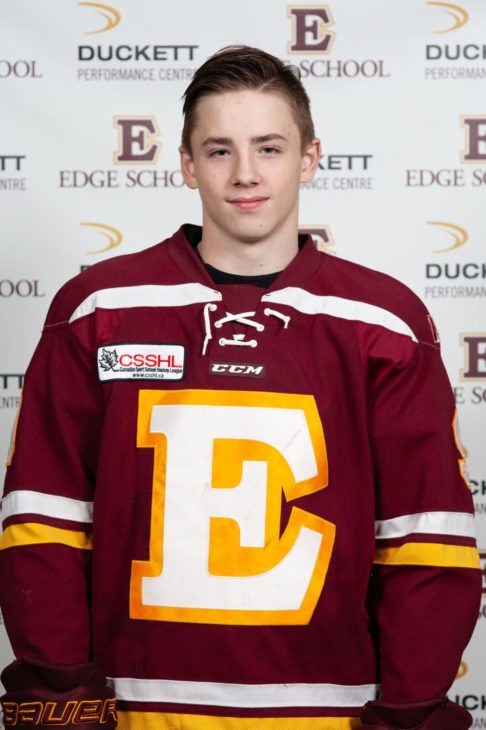 The Broncos bolstered their offence in the fourth round by adding forwards Josh Filmon from Winnipeg and Ty Hurley from Sherwood Park Alberta. 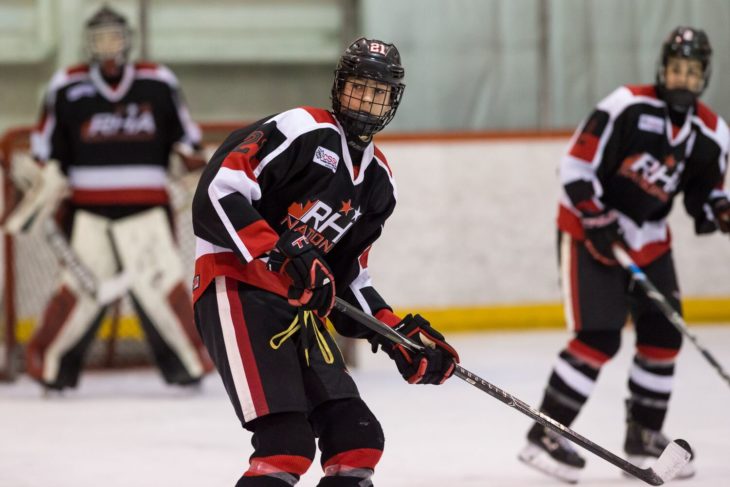 Swift Current’s lone pick of the 6th round saw defenceman Karson King become a Bronco. The Winnipeg born blue-liner plays a versatile game that saw him score 21 goals and 41 points in 35 games with the Interlake Lighting Bantam AAA program.

Saskatchewan talent came to the Broncos in the 7th round with the selection of Tisdale’s Connor Hvidston. The 5’10 forward had 57 points in 31 games with the Bantam AA Northeast Wolfpack.

Swift Current concluded the day by selecting defenceman Owen Pickering in the 9th round. The 5’7 131 pound product of St. Adolphe Manitoba had 17 points in 35 games of bantam AAA action with the Eastman Selects.

The Broncos took 5 forwards, 4 defenceman and a goalie in the 2019 WHL Bantam Draft. 5 Manitobans, 2 Albertans, 2 BC and 1 Saskatchewan pick sums up the geography of the selections.  Prior to the 9th round, the Broncos announced a trade of 2002 born forward Alex Thacker for 2003 born defenceman Wyatt Wilson.