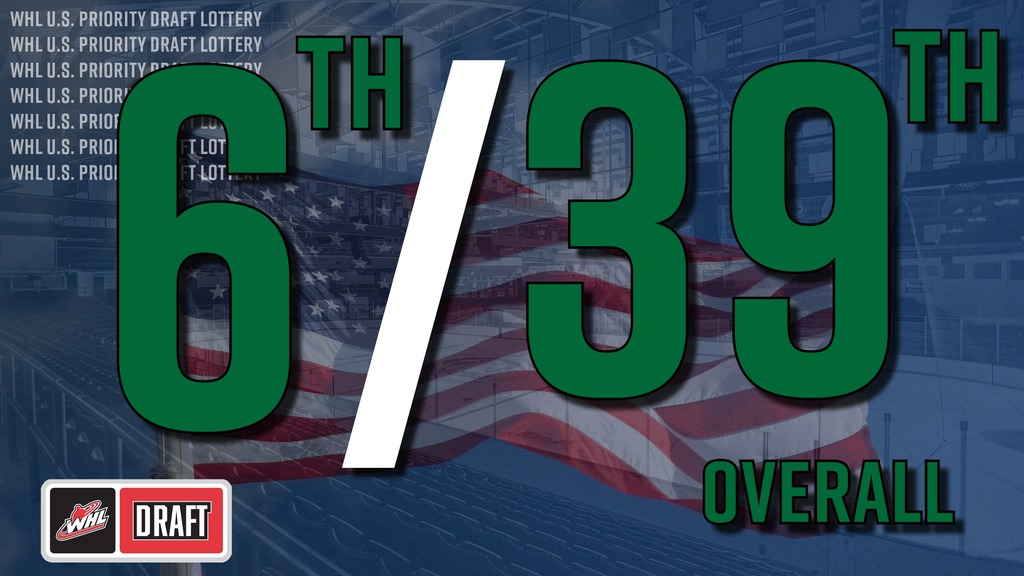 The U.S. Priority Draft is a snake format, meaning the Broncos second-round selection will be 39th overall.

All 22 WHL teams had an equal chance in Thursday’s lottery which saw the Seattle Thunderbirds draw the top spot.

The 2021 U.S. Priority Draft will be the second one in WHL history. In 2020 the Swift Current Broncos drafted defenceman Austin Moline with the ninth overall pick followed by goaltender Owen Crudale 36th.