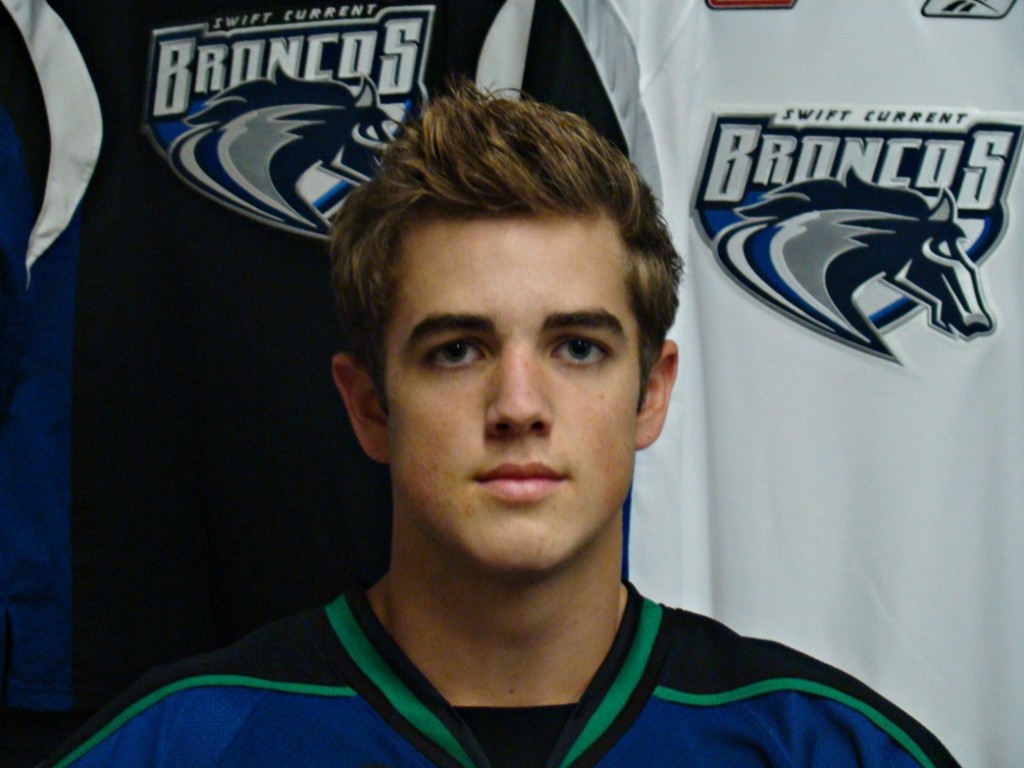 Swift Current Bronco General Manager and Head Coach, Mark Lamb has announced that the club has re-assigned defenceman Bobby Zinkan to the Calgary Northstars of the AMHL.

Zinkan played one game with the Broncos this season where he recorded 2 penalty minutes.  Last season, the 5’9”, 179lbs. native of Calgary, AB tallied 13 points in 32 games played with the Calgary Northstars.

Zinkan was drafted by the Broncos in the 4th round, 81st overall of the 2010 WHL Bantam Draft.