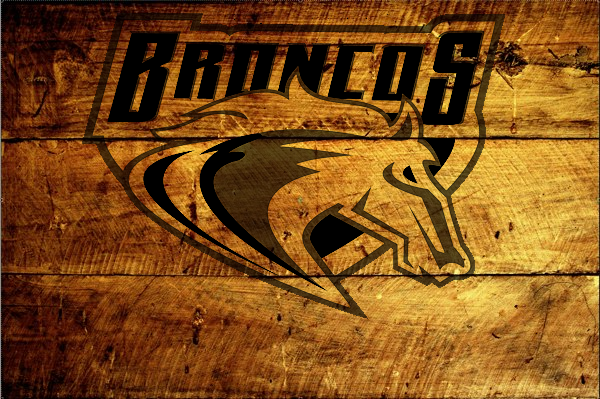 The Broncos will kick off the 2012-13 season with a home-and-home against the Moose Jaw Warriors, starting at Mosaic Place on Friday, September 21st then returning to the iPlex on Saturday, September 22nd for their home opener.

The 2012-13 WHL schedule format has the Broncos facing the other teams in the East Division eight times (four at home, four on the road) with the exception of the Moose Jaw Warriors who they face only six times (three at home, three on the road).  The club faces the remaining Eastern Conference teams a total of four times (two at home, two on the road).  Swift Current plays each team in the Western Conference once.  This year the club will host the four teams in the US Division and will embark on a BC road swing from December 4 – 14.  The Broncos will wrap up their 2012-13 regular season with a home-and-home against the Regina Pats beginning on Friday, March 15th at the Brandt Centre, then returning to the iPlex on Saturday, March 16th for their final home game of the season.

All but two of the Broncos 36 home games are scheduled to start at 7PM, with the exception of two 2PM starts (Tuesday, January 1st vs. Lethbridge & Monday, February 18th vs. Kootenay).

BREAKDOWN BY THE NUMBERS:

4 The longest home stand is four games long which occurs twice over the course of the season (one from September 22-29 and one from October 13-20).

Sat Oct 13 vs. Portland (first time Portland has been back since 2010)