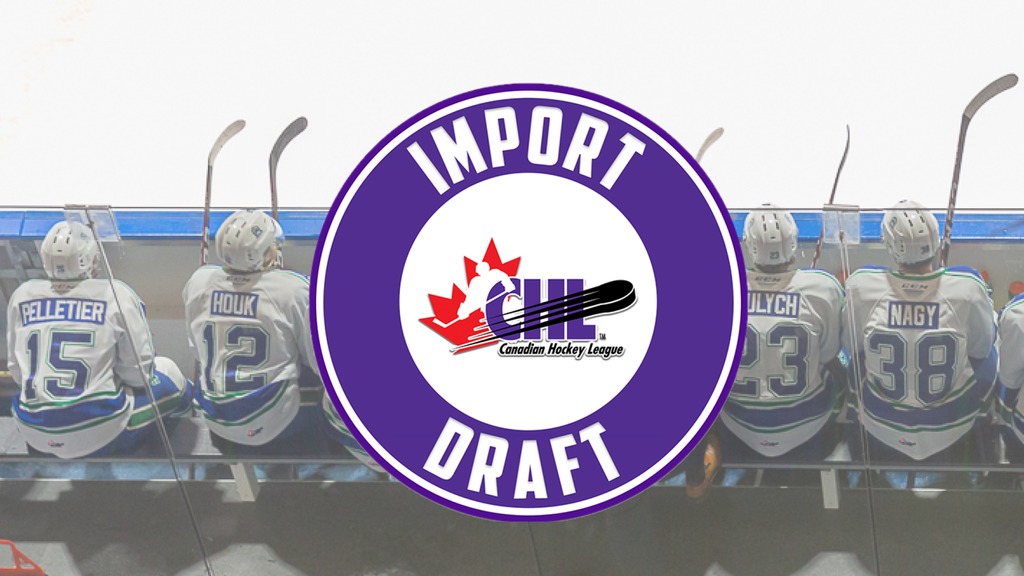 Alkhimov joined the Broncos in a November trade with the Vancouver Giants and scored seven goals with nine assists in 46 games with the Broncos. Toman was acquired at the trade deadline from Saskatoon and scored two goals and three assists in 23 games in Swift Current.

The Broncos would like to thank Alkhimov and Toman for their contributions with the club and wish them the best of luck moving forward.

The 2020 CHL Import Draft is scheduled to begin at 9:00 a.m. Central with the OHL’s North Bay Battalion holding the first overall selection. The QMJHL’s Acadie-Bathurst Titan will pick second followed by the Broncos at third.