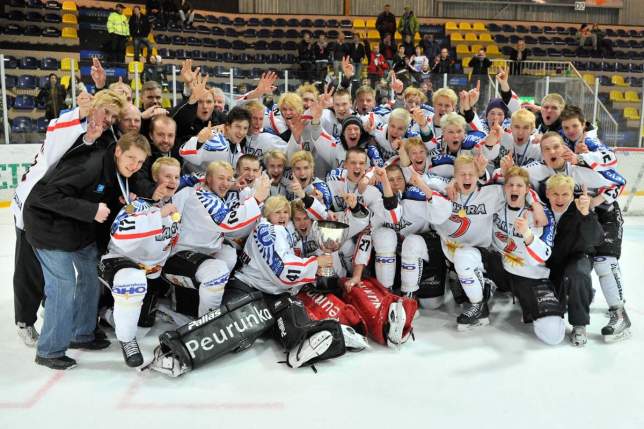 Laurikainen, the 5’10”, 161-pound, 19-year old, native of Jyvaskyla, Finland recorded a 3.15 GAA, .915 save percentage and one shutout in 26 regular season games played last season with the JYP of the Jr. A SM-liiga.  He also played six games in the JYP-Akatemia of the Mestis league where he tallied a 3.13 GAA and 0.919 save percentage.

“We put a lot of hard work into this import draft, talking to scouts about Laurikainen.  We really like him,” says Bronco General Manager & Head Coach, Mark Lamb.  “He was a late bloomer, but he has really developed over the last couple of years.  He is 100% ready to take the next step and come over to challenge to be the #1 goalie in the best development league in the world.”