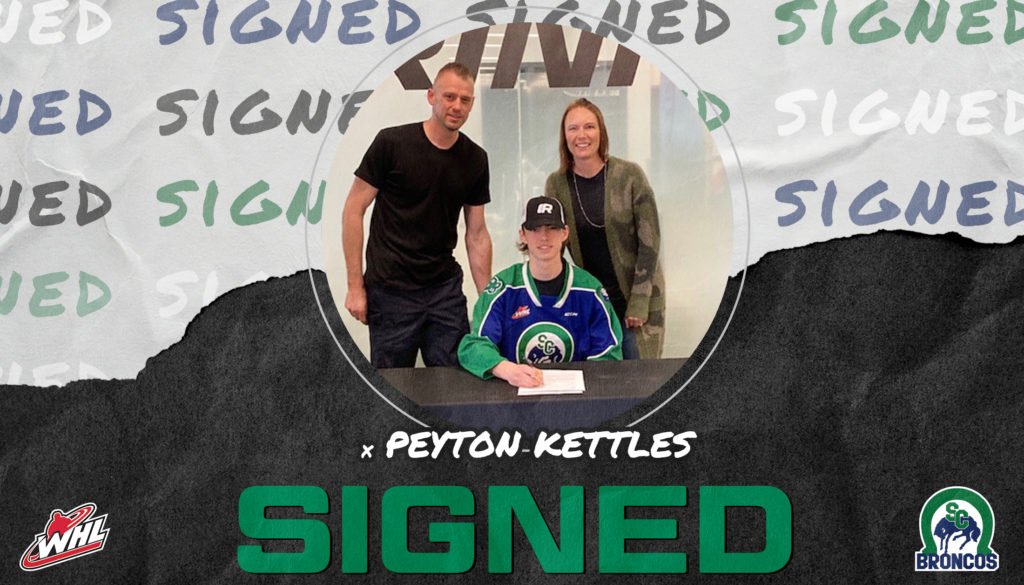 Kettles, from Winnipeg, was drafted sixth overall by the Broncos in the 2022 WHL Prospects Draft held last week.

“He moves well, he’s an intelligent guy and has individual skill in a 6’3’’ frame,” Broncos general manager Chad Leslie said. “We felt the ceiling was very high with Peyton. We love the fact that he defends with some bite as well and we feel he’s going to be a hard guy to play against down the road.”

Kettles becomes the first member of the Broncos 2022 draft class to sign with the team. 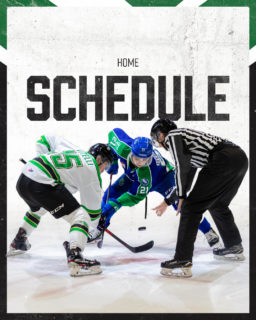