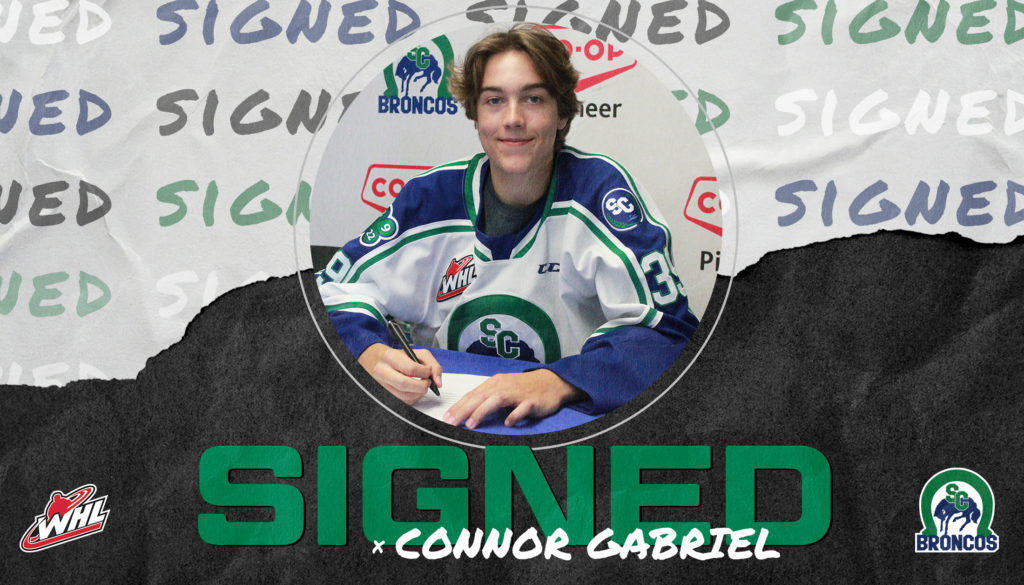 Gabriel, from Saskatoon, Sask., was a fifth-round draft pick by the Broncos, 89th overall, in the 2020 WHL Prospects Draft. 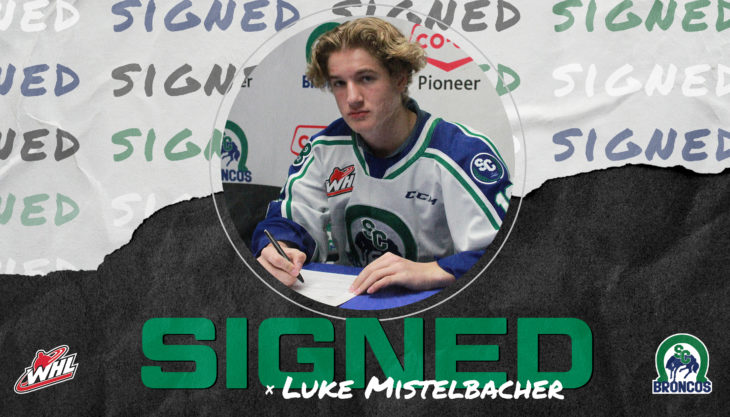 Mistelbacher, from Steinbach, Man., was added to the Broncos 50-man list following a strong U15 season in 2019-20 where he scored 33 goals with 22 assists in 34 games with the Eastman Selects.

While his 2020-21 season was limited to just five games at the U18 level, the 5’11, 178-pound Mistelbacher made those games count by scoring five times and adding four assists.

The Broncos would like to welcome Connor, Luke and their families to the organization.