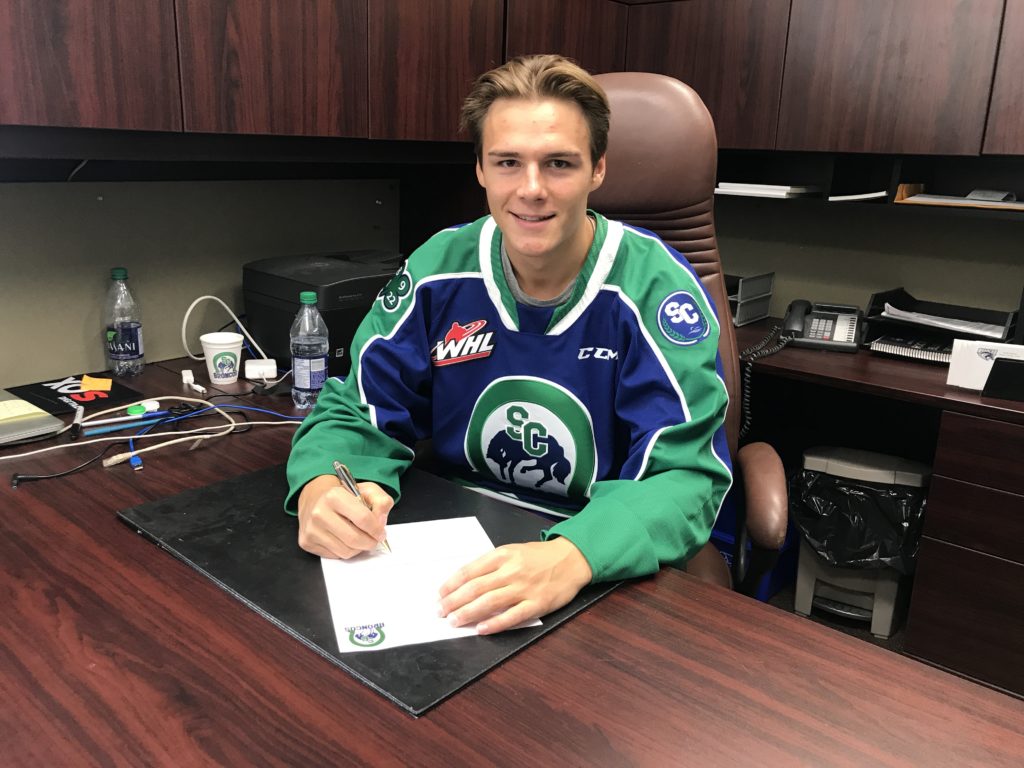 Bulych, from Yorkton, Saskatchewan, spent the 2018-19 season with the Yorkton Terriers of the Saskatchewan Junior Hockey League recording 13 goals and 36 assists in 58 games. His 49 points ranked first in the SJHL amongst rookie skaters.

The 6’1 winger has played his entire hockey career in Yorkton with two years of bantam and two years of midget in Yorkton prior to making the jump to junior hockey last season.

After signing, Bulych is now eligible to suit up this weekend as the Broncos head to Regina for games on Friday at 3:00 against Moose Jaw and Saturday at 7:00 against the Pats.

The Broncos play their first three pre-season games on the road before hosting the Regina Pats to the Innovation Credit Union iPlex on Wednesday, September 5.