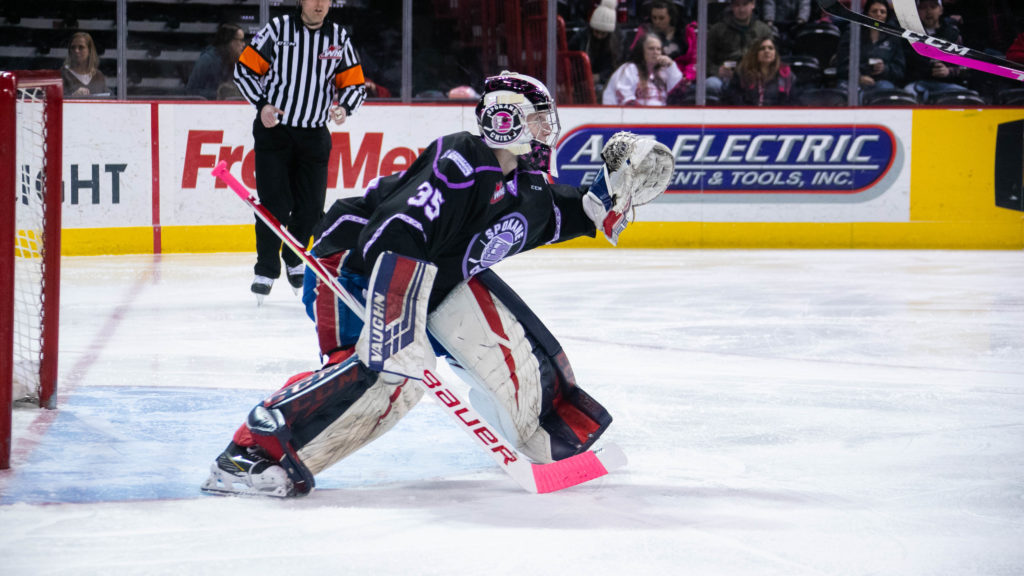 Klassen, from Cloverdale, BC, split the 2018-19 season with the Lethbridge Hurricanes and the Spokane Chiefs. In 39 games, Klassen posted an 18-8-4-5 record with a 3.28 goals against average and an .895 save percentage.

The 6’3’’ goaltender is entering his third and final season in the Western Hockey League, bringing to Swift Current a career record of 23-16-7-5 in 62 games.

Klassen has joined his team and will dress for Friday’s game against the Red Deer Rebels at the Innovation Credit Union iPlex.