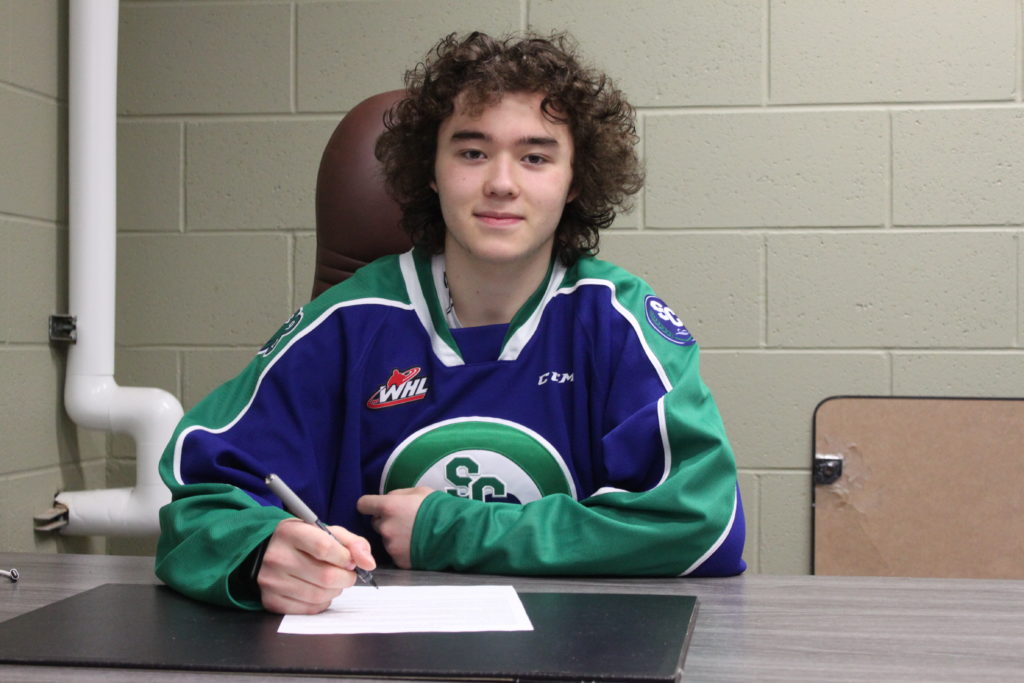 Ward, from Kamloops, B.C., spent the 2021-22 season with the Merritt Centennials of the British Columbia Hockey League scoring three goals and adding six assists in 37 games. He was one of just four full-time 16-year-old defencemen in the BCHL and led those four in scoring.

“Sam is a really intelligent puck mover that skates well, makes plays and has some offensive upside,” said Broncos general manager Chad Leslie. “He is a high-character kid who will fit in really well with our young group.”

The 5’7’’, 160-pound defenceman has joined his new teammates in Swift Current and will be with the team for the remainder of the season.

The Broncos are next in action Friday night when they host the Regina Pats to the Innovation Credit Union iPlex.