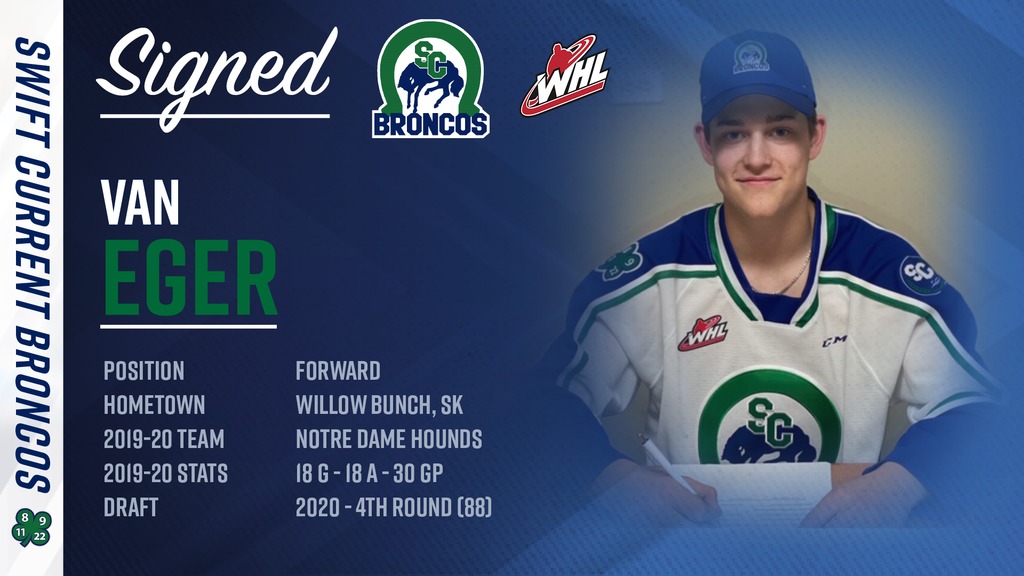 He was teammates with another Broncos 2020 draft pick on the Hounds, 67th overall pick Nolan Stevenson.