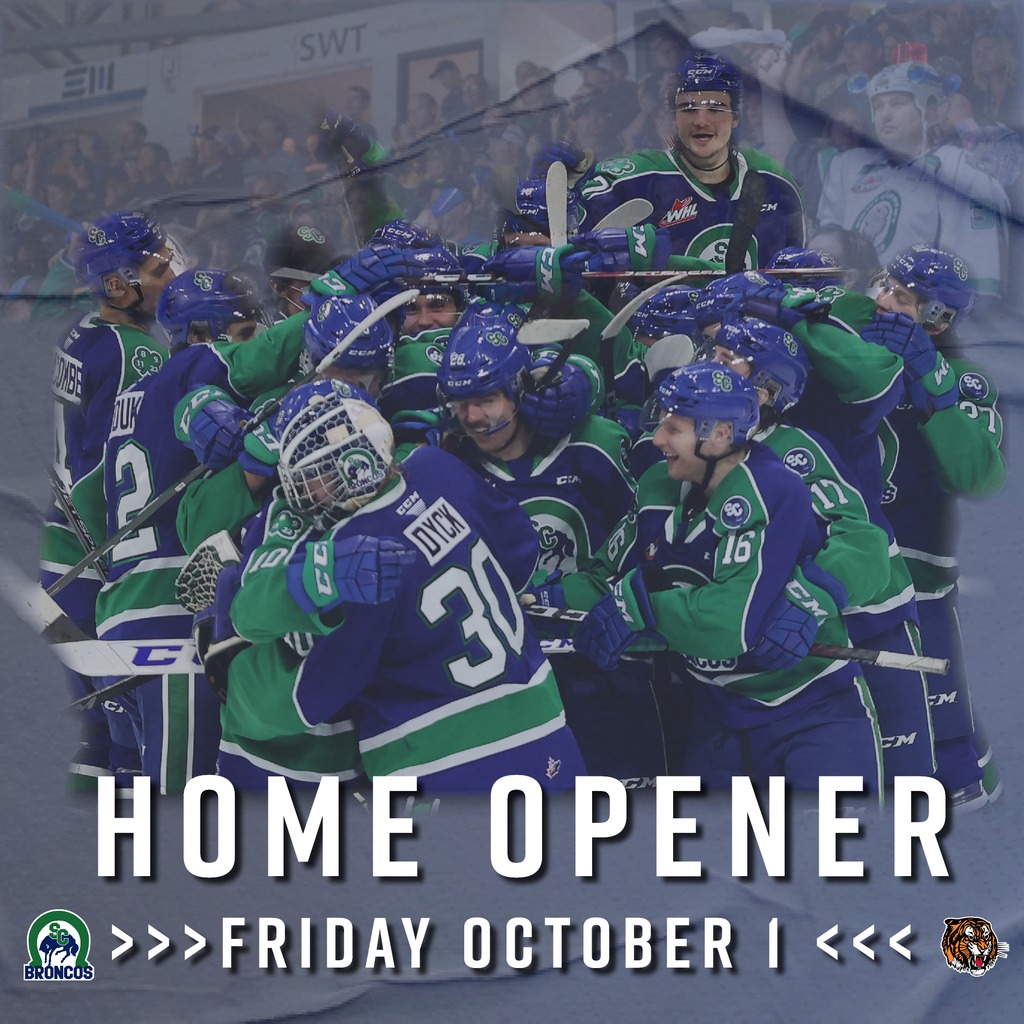 Swift Current, Sask. – The Swift Current Broncos announced today they will kick off the 2021-22 WHL Regular Season October 1 when the Medicine Hat Tigers visit the Innovation Credit Union iPlex. The Broncos will then travel to Medicine Hat to wrap up the home-and-home series on October 2.

The Western Hockey League announced on Tuesday that there will not be any interlocking games between the Eastern and Western conferences for the balance of the 21-22 regular season, meaning the Broncos will only play games against teams in Alberta, Saskatchewan and Manitoba.

The Broncos will begin the selling of 2021-22 season tickets in early July, with more information coming soon.

The full 21-22 schedule will also be released at a later date. 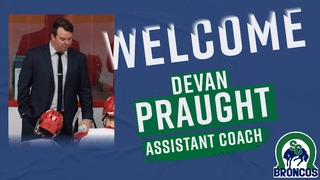 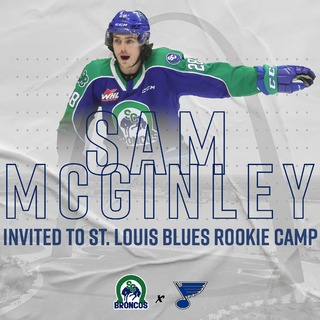 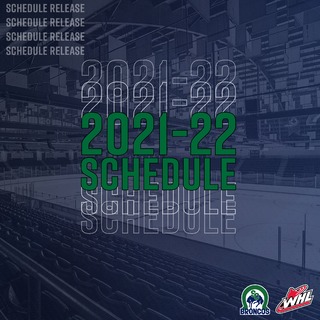 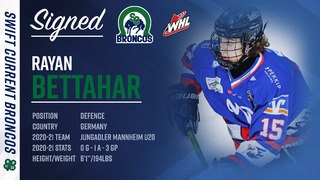 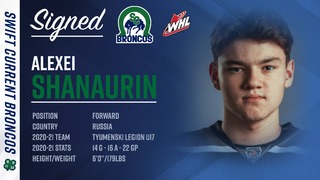 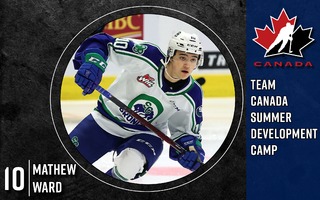