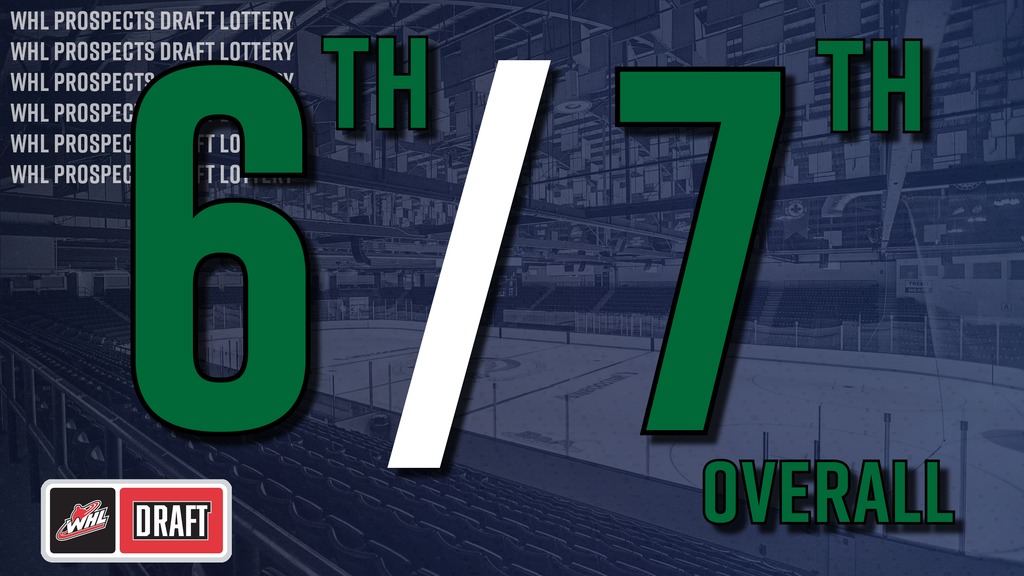 The Broncos own 2021 first-round selection ended up in the sixth-overall spot while Portland’s 2021 first, acquired in January of 2019 in the Joel Hofer trade, jumped from 14th overall to seventh following the lottery.

The Spokane Chiefs won Wednesday’s lottery moving from sixth to first overall, while the Tri-City Americans jumped two spots from fourth to second.

Rounding out the top five was the Brandon Wheat Kings at third and fourth, holding Moose Jaw and Victoria’s 2021 firsts, and the Red Deer Rebels at fifth.

December’s draft will mark the first time in franchise history the Broncos have had multiple picks inside the top-10 of the WHL Prospects Draft. Swift Current has selected sixth and seventh overall just once before; drafting Cody Eakin in 2006 and Robert Schneider in 1990, respectively.

The 2021 WHL Prospects Draft is scheduled for Thursday, December 9.