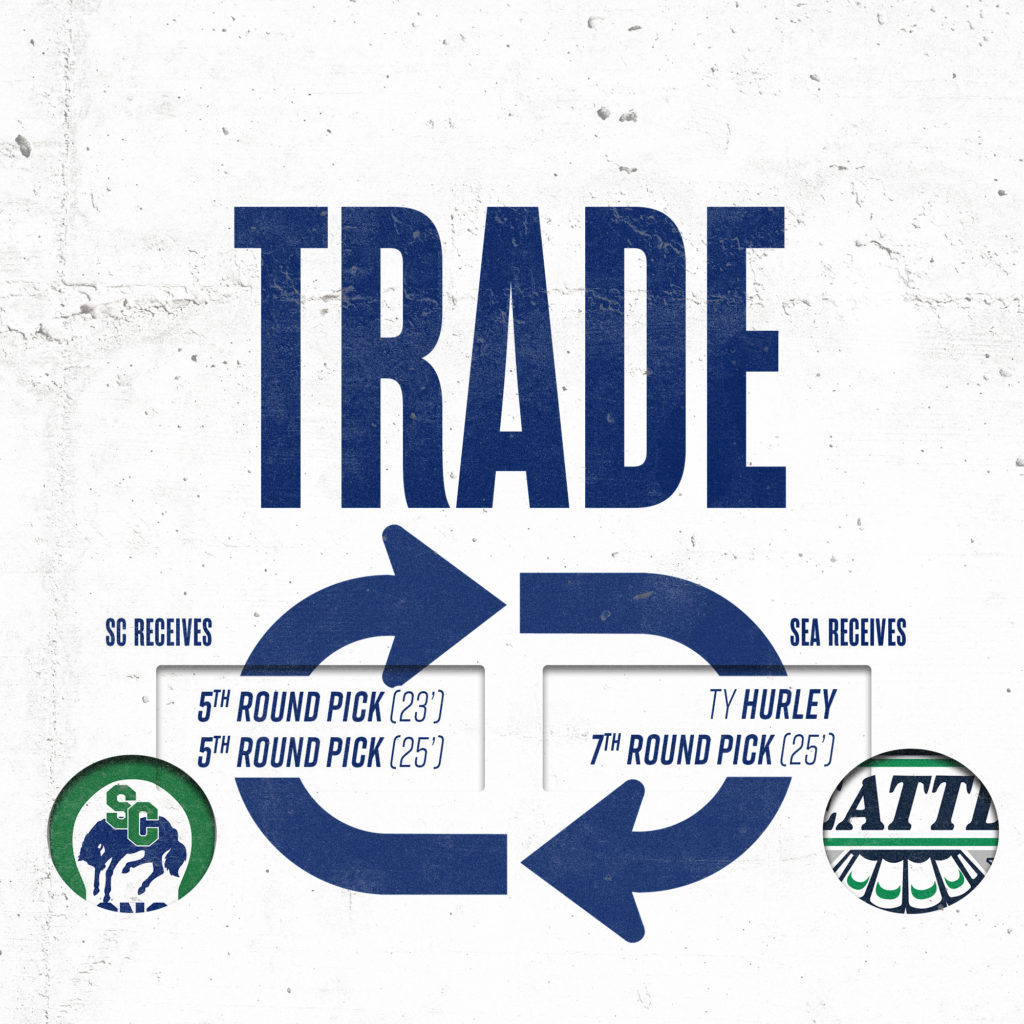 “Ty was a very effective player for us during his time here,” said Broncos general manager Chad Leslie. “He plays with pace, competes hard every night and had an impact on our penalty kill. He’s a great kid and I wish him all the best in Seattle. He will do an excellent job.”

Hurley, from Sherwood Park, was drafted by the Broncos 84th overall in the 2019 WHL Prospects Draft and appeared in 47 games and collecting four points (1-3-4).

“Rayan played very hard for us during his time here,” Leslie said. “He’s extremely competitive and plays a hard, physical game. We thank him for what he brought to our team during his time in Swift Current.”