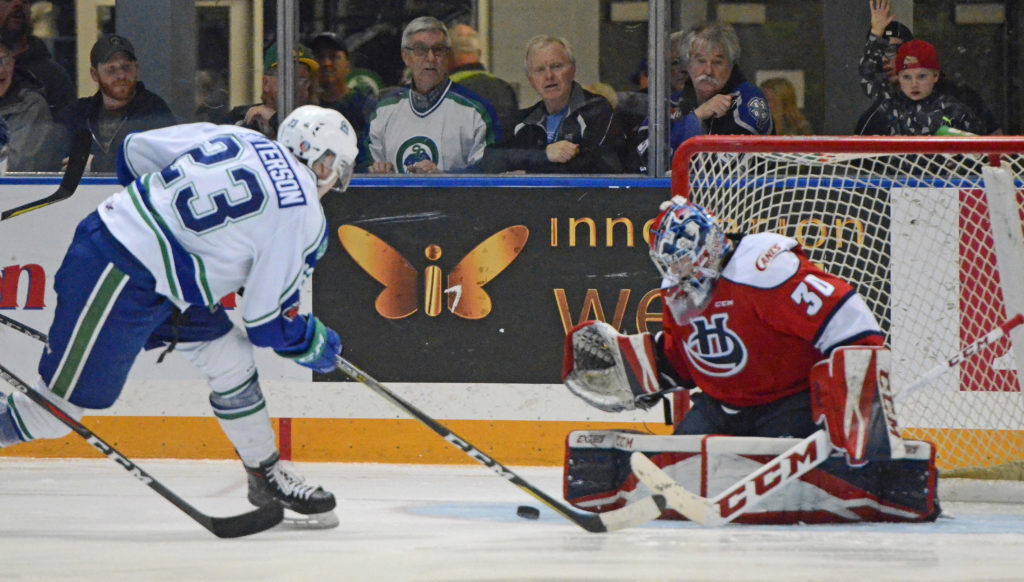 Swift Current, SK: The Swift Current Broncos in conjunction with the Western Hockey League announced Wednesday its pre-season schedule ahead of the 2018-19 season.

The Broncos will participate in the annual Regina tournament along with the Saskatoon Blades, Moose Jaw Warriors and Regina Pats. Swift Current will play Regina on Friday, August 31st at 7:00pm and then follow up with an afternoon affair against the Saskatoon Blades on Saturday, September 1st at 3:00pm. All games of the Regina tournament are set to be played at the Brandt Centre.

The 2018-19 Broncos regular season schedule will be released towards the end of June.