Busy Week for the Broncos 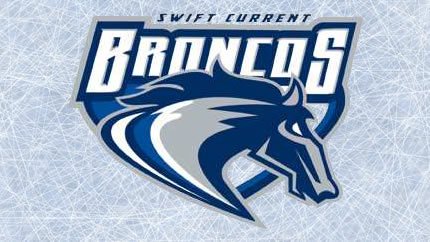 The next two days will be quite busy for the WHL and the Broncos as the 2012 WHL Awards will be held tomorrow in Calgary, followed by the 2012 WHL Bantam Draft on Thursday.

Taylor Vause is the Eastern Conference finalist for the Doug Wickenheiser Memorial Trophy – WHL’s Humanitarian of the Year award.  Devoting numerous hours to the community of Swift Current and surrounding area, Taylor has been a huge role model both on and off the ice for the Broncos.  He is up against the Western Conference finalist, Vancouver Giant’s Brendan Gallagher.  Kyle Moir was the last Bronco to win the WHL’s Humanitarian of the Year award in 2007.

The following day will mark the 2012 WHL Bantam Draft with the Broncos picking 5th overall.  Take a look at first round picks for the Broncos in years prior here. 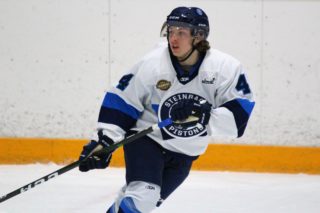 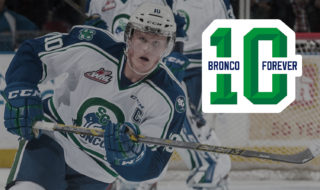 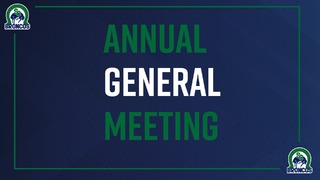