MENU
The Stable and Box Office - Available by Phone/Email Only As of March 26 - Contact and Hours
June 24, 2017 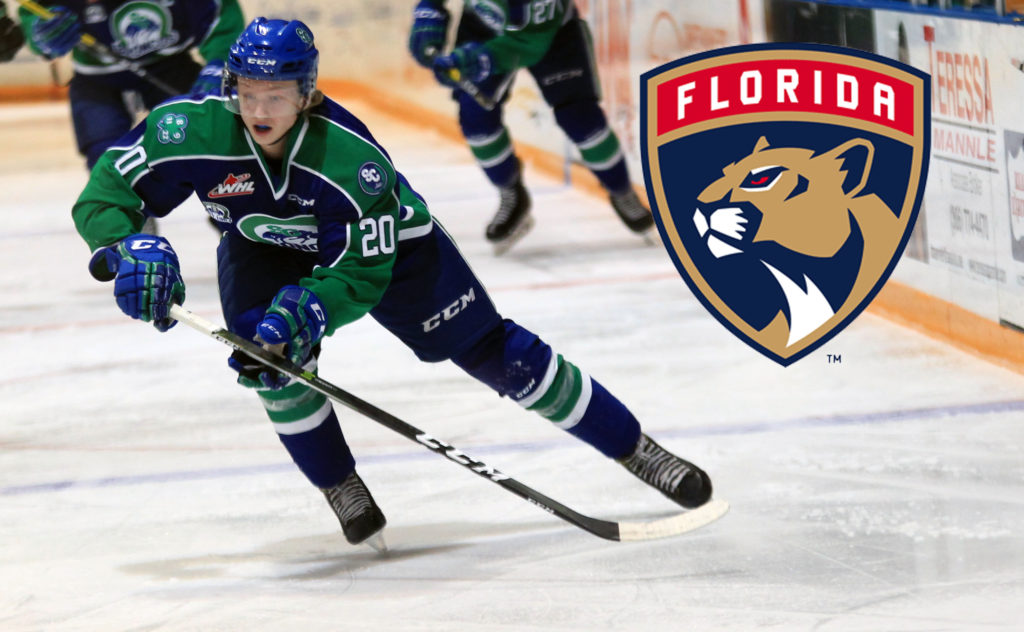 Swift Current Broncos forward Aleksi Heponiemi was selected in the second round, 40th overall by the Florida Panthers at the 2017 NHL Draft in Chicago, Illinois on Saturday.

Heponiemi broke into the WHL as a rookie this past season and made an immediate impact with the Swift Current Broncos, recording 86 points (28g-58a) en route to winning the Jim Piggott Memorial Trophy as the WHL’s Rookie of the Year. The 18-year-old’s 58 helpers led all WHL first year skaters as well.

A product of Tampere, Finland, Heponiemi was drafted by the Broncos with the 10th overall pick in the 2016 CHL Import Draft. Furthermore, he notched eight assists in 14 playoff contests during the 2017 WHL Playoffs.

Heponiemi becomes the third Bronco’s player to be drafted by the Florida Panthers joining Matt Sommerfeld (2000), and Aaron MacDonald (1995). 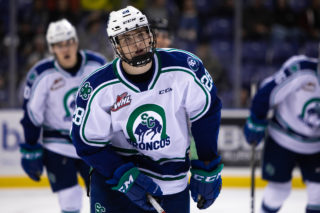 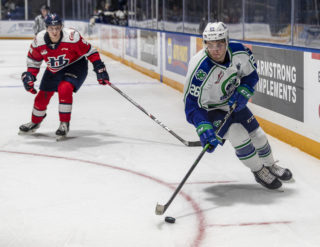 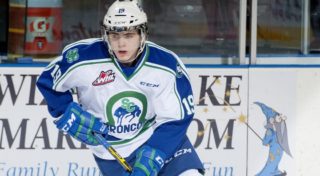 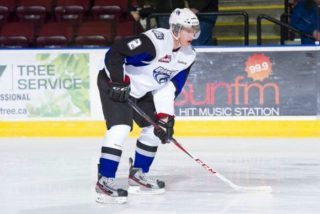 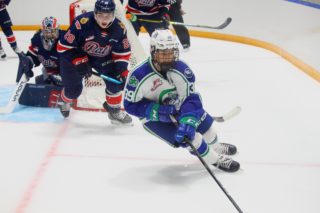 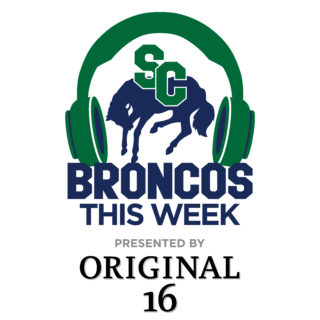