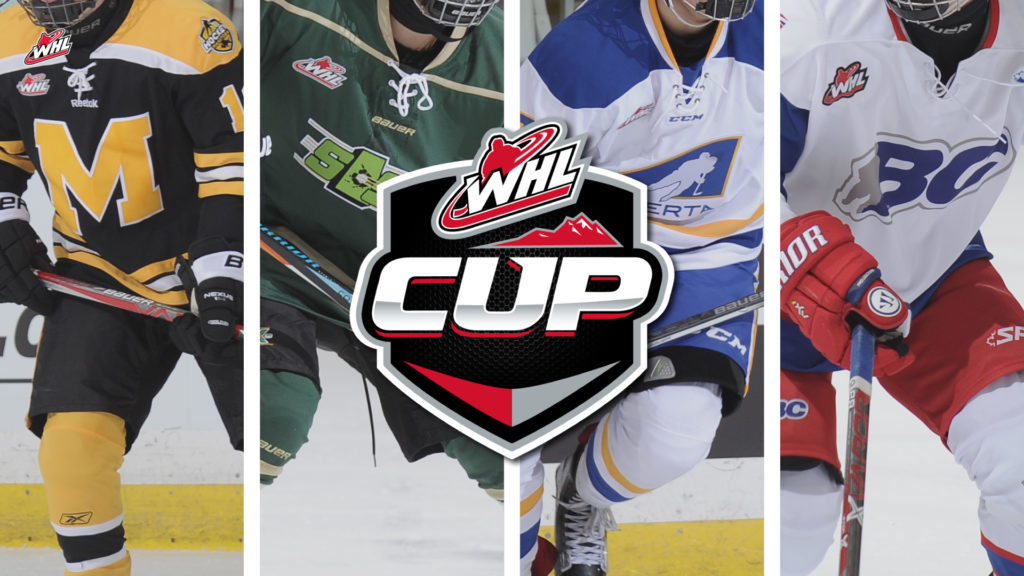 9 members of the Swift Current Broncos 2019 WHL bantam draft class will be attending Program of Excellence Provincial Camps. Rosters from the four WHL provinces will compete in the WHL Cup this October in Calgary.

At the U16 POE camp happening in Portage la Prairie Manitoba, four Bronco prospects from the 204 are attending. Goalie Reid Dyck, defenceman Sam Court and forwards Josh Filmon and Karson King are among the top 44 Manitoba 2004 born players attending the camp.

Beautiful British Columbia’s camp will feature first rounders Mat Ward and Tyson Jugnauth. The Broncos had two first round selections in the 2019 WHL bantam draft and took the forward Ward with the 14th pick and d-man Jugnauth with the 21st pick. Ward and Jugnauth are among 60 selections attending the BC camp.

“I am extremely honoured to be named as the head coach for Team Alberta for the 2019 WHL Cup” commented Cote.

“It will be a fantastic opportunity for me to continue to learn and develop as a coach and to work with some very talented players” concluded Cote.

Meanwhile closer to home, Tisdale’s Connor Hvidston, the Broncos 7th round selection in the WHL bantam draft, will be among the top 28 Sask born players attending Saskatchewan’s camp.

“We want to congratulate them in making it this far and wish them well at there respective camps. We think it’s a testament to the hard work these players have put in so far.” Said Broncos Head Coach/Director of Hockey Operations Dean Brockman.

“With Brandin he’s a good coach and will do his very best to represent the organization. Congrats to all involved.” Added Brockman.

“we feel that all of our drafted players had the potential to be at these camps and to take the next step of making the team for the WHL Cup. It is outstanding that 9 guys are at the POE selection camps and hopefully they all can continue on to the next stage. We are very excited with all 10 players that we drafted on May 2 and look forward to watching them develop.”