Kasper Puutio to play for Finland at Hlinka Gretzky Cup 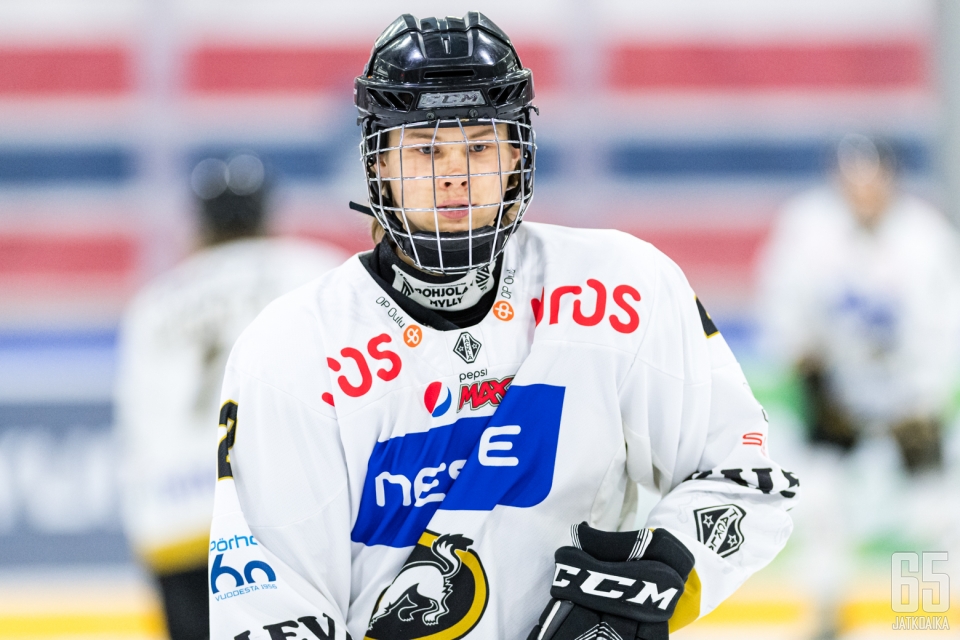 Swift Current, SK – The Swift Current Broncos are pleased to announce incoming defenceman Kasper Puutio has made the roster for Team Finland at the upcoming Hlinka Gretzky Cup.

Puutio, from Vaasa, Finland, was the first overall pick in the 2019 CHL Import Draft by the Broncos on June 27 and signed his Standard Player Agreement on July 18.

Puutio is the latest member of the Broncos to play at the tournament, the most recent alum being Aleksi Heponiemi who played for Finland in the 2016 tournament.

Puutio will try and help Finland to a medal at the event, one which Finland hasn’t had much success. Since the tournament began in 1991, Finland has just two silver and two bronze medals. Canada has claimed gold in 22 of 28 tournaments.