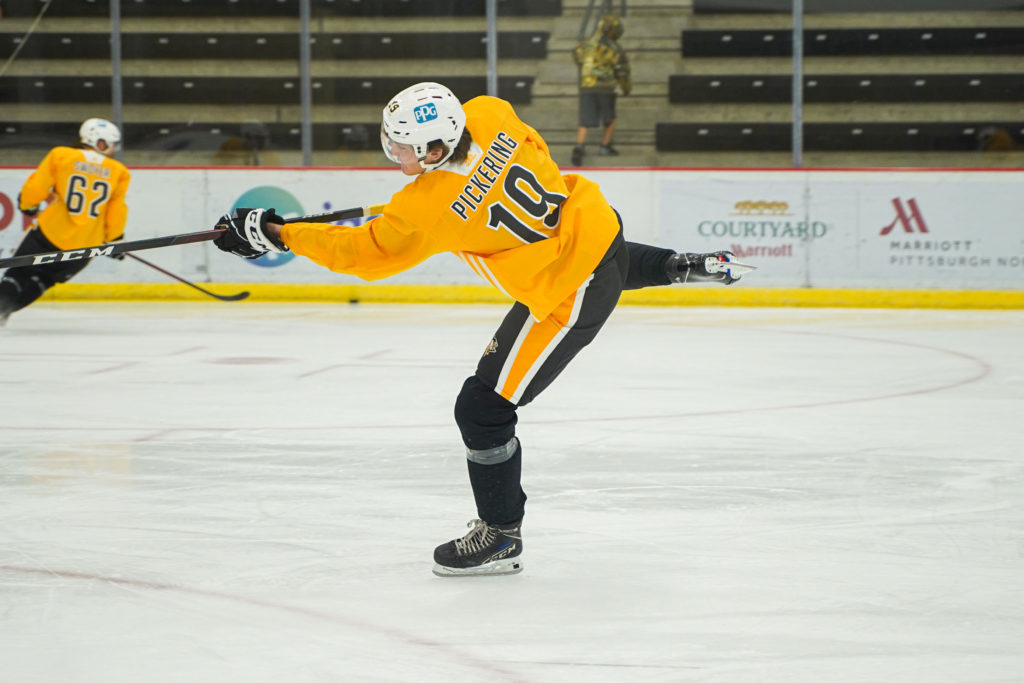 Swift Current, Sask. – The Pittsburgh Penguins announced today that they have signed Swift Current Broncos defenceman Owen Pickering to a three-year, entry-level contract. The Penguins drafted Pickering with the 21st overall pick in the 2022 NHL Draft.

Pickering, from St. Adolphe, Man., saw his meteoric rise over the 2021-22 season peak when he was selected by the Penguins, beginning the season as a C-ranked prospect by NHL Central Scouting, and finishing the year ranked 15th amongst North American Skaters.

He was named to the CHL/NHL Top Prospects Game which was held in Kitchener, Ont. in March, and upon completion of the 2021-22 regular season, Pickering immediately joined Team Canada for the World U18 Hockey Championship in Germany. He was named one of Canada’s top-three players at the event. 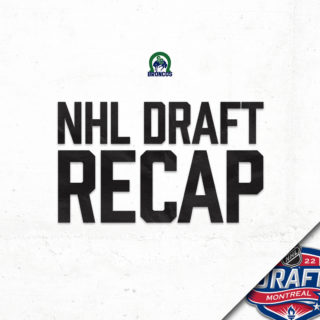