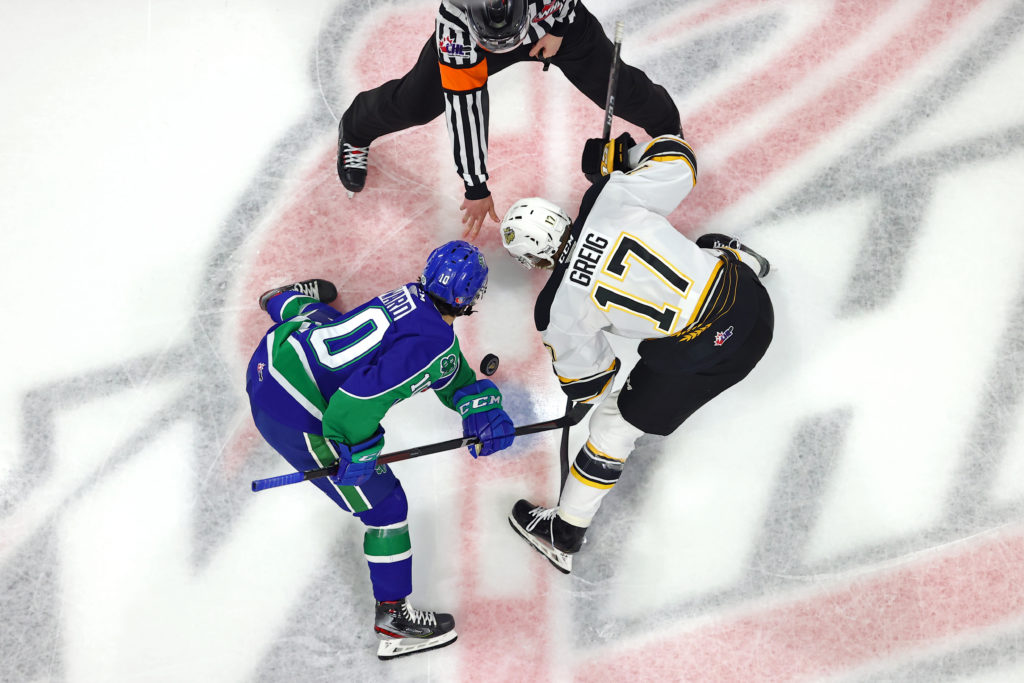 Regina, Sask. – The Swift Current Broncos (4-15-1-0) didn’t have a strong effort against the Winnipeg ICE on Monday, and are going to need a bounce-back effort against the East-Division-leading Brandon Wheat Kings (15-3-2-0) today.

Monday the Broncos went into the first intermission up 1-0 thanks to a last-second goal from Owen Williams. The team was lucky to be leading after one as they were outshot 17-5 through the opening 20 minutes.

Winnipeg’s pressure quickly caught up to the Broncos as the ICE rattled off three straight goals in the second, before Caleb Wyrostok pulled the Broncos back to within one through 40 minutes.

The ICE didn’t let up, scoring two goals in under three minutes in the third as they won the game 5-2, outshooting the Broncos 45-18.

The Wheat Kings have been off since Sunday when they picked up a 5-4 overtime win over the ICE, tying the game in the final minutes before Braden Schneider stepped out of the penalty box and scored the winner in overtime.

Entering Wednesday the Wheat Kings not only sit atop the East Division, but are first in the entire WHL. Though the Edmonton Oil Kings have played four fewer games.

The Wheat Kings have won the previous three meetings this season with the Broncos outscoring them 13-4, and have won the last nine head-to-head matchups dating back to the 2018-19 season.

Catch the action on watch.chl.tv or on Living Sky Casino Broncos Hockey on The Eagle 94.1, with the pre-game show starting at 3:30.