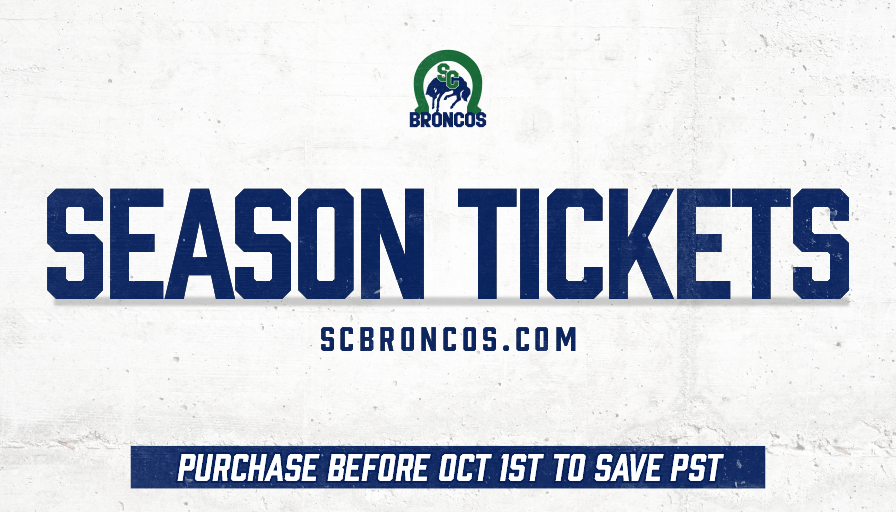 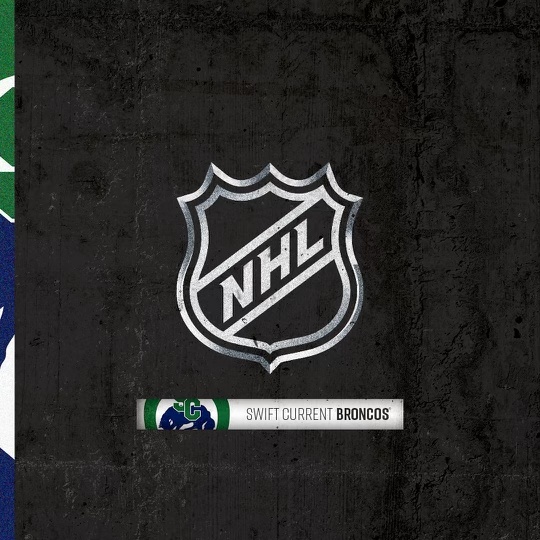 Hvidston, from Tisdale, Sask., was the first Bronco to be drafted during day two of the 2022 NHL Draft when the Anaheim Ducks selected him with the 139th overall pick. One of the youngest players eligible for the draft, Hvidston had an impressive rookie campaign in the WHL, registering 32 points (13-19-32) in 58 games.

Dyck, from Winkler, Man., appeared in 23 games for Swift Current in 2021-22, posting a 6-12-1-0 record. Invited to the CHL/NHL Top Prospects Game in March, Dyck stole the spotlight after entering the game in the second period, eventually turning aside all 23 shots sent his way. He was also named one of Team Canada’s top three players during the 2022 World U18 Hockey Championship in Germany.

Davies, from Airdrie, Alta., provided strong secondary scoring for the Broncos while also bringing intense physicality to the ice during the 2021-22 season. Recording 36 points (16-20-36) in 64 games, Davies also led the Broncos in penalty minutes with 119. That also placed him third in the entire WHL.

McGinley, from Calgary, Alta., provided a steady two-way presence for Swift Current in 2021-22, regularly matching up against other team’s top players while also providing 21 points (7-14-21) on offence. He set career highs across the board offensively in his third full season in the WHL.