Statement from the Swift Current Broncos 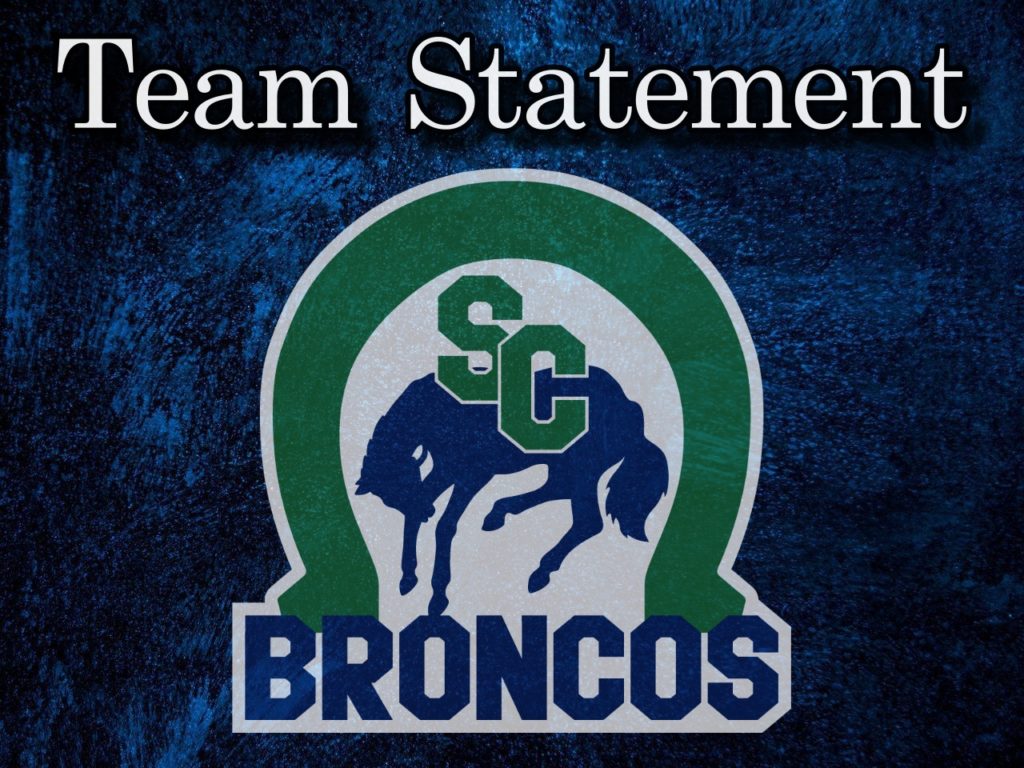 SWIFT CURRENT, SK – The Swift Current Broncos take the health and safety of fans, players and staff members very seriously. Due to the COVID-19 pandemic, the Western Hockey League and Canadian Hockey League have announced that the balance of the 2019-20 season and all hockey activity shall be paused immediately until further notice. As a result, the Swift Current Broncos have paused all remaining home games until further notice.

Stakeholders of the Swift Current Broncos, including season ticket holders, individual ticket holders, corporate partners, and other partners of the Broncos can expect further updates in the near future.  We appreciate your understanding and patience during these extraordinary circumstances.

Below is a statement from the Western Hockey League.

Following consultation with medical professionals and meetings today with the CHL Board of Directors, it was determined that all hockey activity in the WHL will be paused until further notice.

“Following a conference call with the WHL Board of Governors, the Western Hockey League is announcing today that it will pause the 2019-20 WHL season, effective immediately,” commented WHL Commissioner Ron Robison. “The WHL takes the safety of our players, officials, staff, fans, and everyone associated with the WHL very seriously. We will continue to monitor ongoing public health developments regarding COVID-19. Our goal is to return to play when it is safe and reasonable to do so.

“We thank WHL fans and partners for your patience and understanding as we navigate this unprecedented time.”