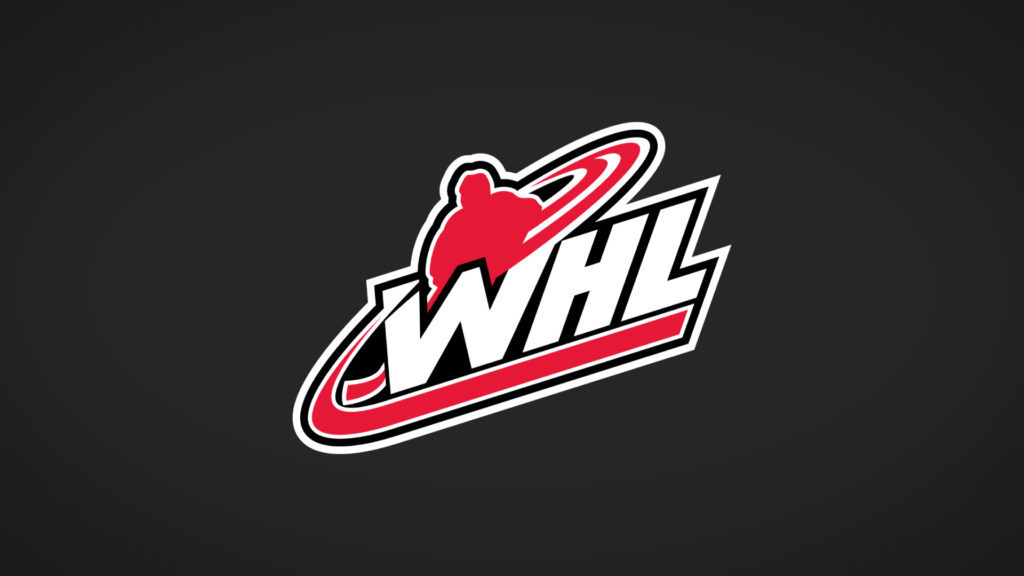 SWIFT CURRENT, SK – The Swift Current Broncos, in conjunction with the Western Hockey League and Canadian Hockey League, announced today that the remainder of the 2019-20 regular season has been cancelled due to the COVID-19 pandemic.

The decision was made following a meeting with the WHL’s Board of Governors and consultation with medical professionals.

“The WHL takes the safety of our players, officials, staff, fans and everyone associated with the WHL very seriously,” said WHL Commissioner Ron Robison. “Given the ongoing public health developments regarding COVID-19, we deemed it necessary to cancel the remaining games on the 2019-20 WHL regular season schedule.”

With the announcement, the Broncos final five games of the season, two against Medicine Hat, one against Lethbridge and two against Calgary, have been cancelled and will not be rescheduled.

The Swift Current Broncos will be announcing the current plans for managing the impact to their fans, partners and organization in the coming hours.